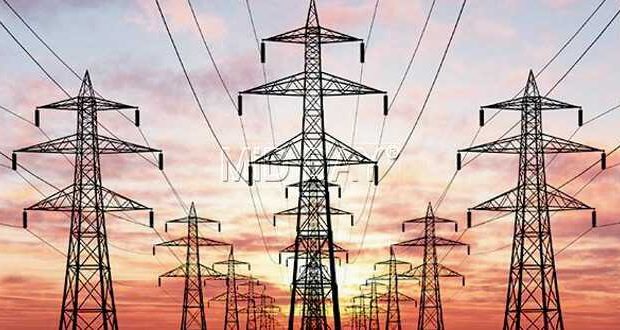 Engr. Biodun Ogunleye, the Chief Executive Officer of PowerCap Limited, one of the leading energy consulting firm has. said that the federal government made mistakes in privatizing some assets of the power sector and keeping some assets aside.

According to him, the government should have unbundled all the assets and clean up the whole sector. “We made mistakes, we unbundled some assets and kept some aside. We only pushed out some assets” Ogunleye said.

Speaking recently to select Journalists Ogunleye regretted that the Power Holden Company of Nigeria ( PHCN) that was formed from NEPA was suppose to have operated few months but was kept running for long.

He also noted the lack of due diligence done on the Companies that bought those power assets as there were claims and counter claims on the quality of the winners of the bids months after the privatization exercise.

Furthermore, the weak financial Capacity of the companies that bought the assets became evident after the privatization. “Money was expected to flow in from the international markets but from the information and foreclosure of the local banks the money used by the new owners came from local banks.

He pointed out some of the gaps noticed about the sector Policy which included metering gap, weakness in management, weakness in the relationships in the value chain and weakness in global capacity.

These he maintained led to the poor performance of the sector. Adding that the privatization has so far yielded no dividend to Nigeria. ” No evidence of the promise of privatization” he said.

“I still make bold to say that electricity is business and should be allowed to run as business. The thinking was that government does not have enough capital to keep investing in the then NEPA” he said.

Ogunleye said that Powercap started Operations about eight years ago providing knowledge based interventions and project solutions for power and energy sector. The company has advisory services with specialized desk targeted at assuring and supporting the privatized entities to perform at their best “Our capacity Building team organizes training, seminars and conferences for sector operators, whilst our owners engineer’s services provide broad based project management services” he said.