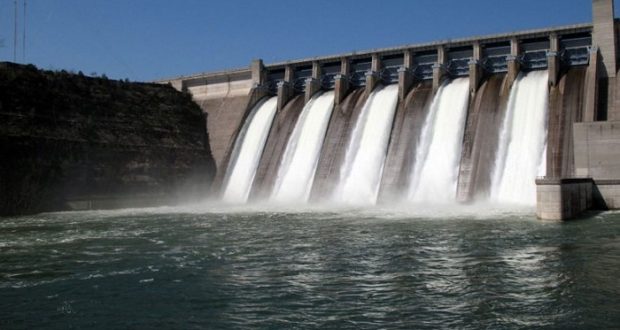 The Bureau of Public Enterprises (BPE) has stated that the federal government was actively collaborating with the EXIM Bank of China to construct the 700 megawatts (mw) Zungeru Hydroelectric Power Plant (ZHPP).

The BPE Director General Public, Mr. Alex Okoh who stated this, said that the investors’ roadshow for the concession of the plant was in continuation of the federal government’s drive to achieve a power sector that fully serves the needs of the citizenry to unleash their potential and engender socio-economic development to meet global standards.

Speaking when he hosted the virtual investors’ roadshow, Okoh noted that the aim was to attract private sector innovation, efficiency and technical capacity in the operations of the hydro power plant.

In a statement, the BPE quoted Okoh as saying: “The essential objective of this roadshow is therefore, to interact with potential investors, answer questions, provide clarifications and generally address all concerns from the prospective Investors with regards to the Zungeru Hydroelectric Power transaction.”

He added that the forum was also aimed at highlighting the potential in the Nigerian power sector and provide a platform for prospective investors to understand the process for the concession of the plant.

Okoh stressed that it would also enable investors to adequately assess the benefits of their participation in the process and make informed decisions.

Giving a background to the project, the DG said the federal government was actively collaborating with the EXIM Bank of China to construct the plant and that following discussions between the BPE and the Federal Ministry of Power (FMoP), the National Council on Privatisation (NCP) at its 7th meeting for the year 2020, held on December 21, 2020, approved the commencement of the concession of ZHPP.

According to him, the key objectives of the concession of ZHPP include leveraging private sector’s access to finance and reducing reliance on government budgetary allocation to operate and maintain the facility, as well as ensuring efficiency maintenance culture, innovation and technical know-how of the private sector in operating the ZHPP.

It also includes to transfer the burden of repaying the loan received from Chinese Exim bank to the private party.

Okoh revealed that given the urgency and priority of the federal government for the quick completion of the ZHPP concession, a revised workplan was prepared, envisaging the completion of the transaction by March 2023.

Share about us
2022-11-12
admin
Previous: Italian Court Rejects Nigeria’s $1 Billion Compensation Request Against Eni, Shell
Next: FG Made Mistakes in Privatizing Only Some Assets of Power Sector – PowerCap Boss