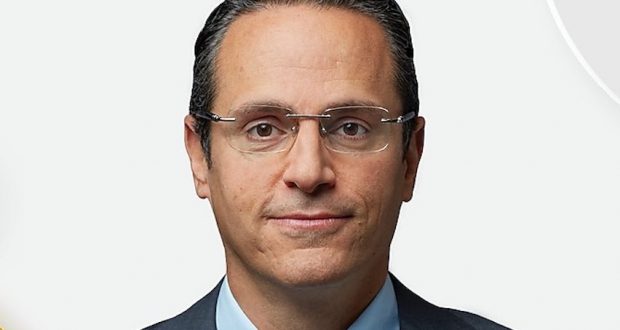 But this could mean a further cutting down of the multinational’s activities in Nigeria’s oil and gas industry, with pressure mounting on the company, which has operated in Nigeria for over six decades to slow down its investment in hydrocarbons.

Shell has recently begun a divestment drive in Nigeria, citing the many troubles in the Niger Delta as well as the exigencies of the global energy transition, which seeks to massively reduce carbon emissions.

But the process has been stalled by a court decision which is asking the company to resolve its environment-related issues with one of the communities it operates before moving on with selling off some of its onshore and shallow water assets.

Sawan will from January next year take on a firm with a strong balance sheet after a surge in oil and gas prices, but whose renewables capacity has lagged peers like TotalEnergies and BP as green issues come increasingly into vogue.

Shell aims to halve its greenhouse gas emissions by 2030 and to become a net-zero emitter by 2050, and is already moving to achieve that, shifting hundreds of experienced oil and gas staff into the business and hiring hundreds more this year.

A spokesperson for the group said the strategy that Sawan helped build in his current role will remain, “and delivery of the strategy will be as dynamic under the new CEO as it has been under the current CEO”.

But the sources said Lebanese-Canadian Sawan, 48, who is currently head of Shell’s natural gas and renewables business, is likely to further accelerate the build-up of the group’s renewables portfolio.

The company remains hugely reliant on oil and gas, with its renewables and energy solutions division accounting for just 6 per cent of Shell’s earnings in the second quarter of this year

Share about us
2022-09-27
admin
Previous: Private Equity Firms Ignore Nigeria in Quest to Invest in Energy Business
Next: Ardova : We have Remained Focused Looking Beyond Traditional Downstream Businesses – Adeosun