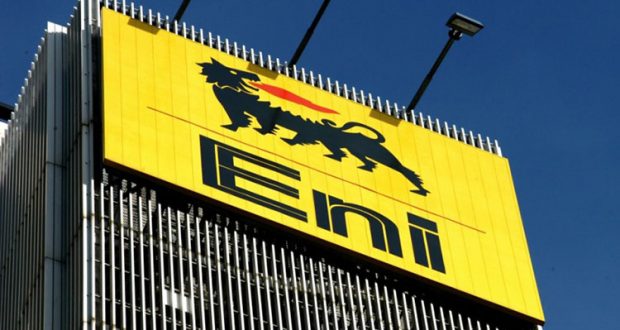 Italian Eni and the French giant Totalenergies have vowed to fully replace Russian gas by 2025 with new Investments in gas production from Africa, Middle East and Nigeria in particular.

This is not unconnected to Russia halting indefinitely gas flow through the Nord Stream 1 pipeline, as Russia continues her streak of reducing energy supplies to Europe.

The multinational maintained that they are now majorly developing LNG projects across Nigeria, Africa and the Middle East and major discoveries in the Eastern Mediterranean.

TotalEnergies, said it has so far invested almost $30 billion in Nigeria’s oil and gas sector within the space of eight years. It said the company had made a lot of investments in developing the country’s oil resources.

At the same time, deputy COO Cristian Signoretto told the conference that Eni would also invest nearly $4.5 billion every year for the next three years in upstream activities in several venues, including Qatar, Congo, Egypt, and Algeria.

“We are fully committed to invest 4.5 billion per annum in the upstream to bring on line new gas supplies,” reporters cited Signoretto as saying, particularly referencing LNG projects in Africa and the Middle East, and also indicating that Indonesia will be a key investment arena.

Both companies confirmed a major gas discovery in a wildcat well in the Eastern Mediterranean, offshore Cyprus. The Cronos-1 well, in Cyprus’ deepwater Block 6, may have 2.5 trillion cubic feet of gas in place, based on preliminary estimates, and the partners are drilling another well in the same block. And back in 2018, Eni also hit success with the Calypso-1 well in Block 6, with that well has been confirmed as an extension of Egypt’s massive Zohr gas fields discovered in 2015.