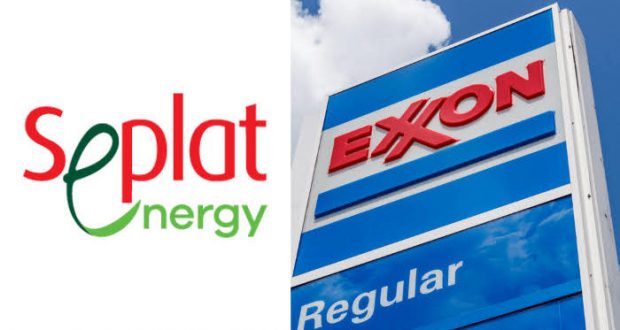 A cursory look at the transaction statement obtained from the Nigerian Exchange Limited (NGX) showed that Raimi sold off the 16,139 at a price of N1,570 per share, accounting for N25.338 million in value.

This is just as controversy has trailed the company’s proposed acquisition of the entire share capital of Mobil Producing Nigeria Unlimited.

According to a statement signed by Mrs. Edith Onwuchekwa Director, Legal/Company Secretary, Seplat Energy Plc: “The Company was notified of the sale of 16,139 ordinary shares registered in the name of Mr. Kazeem Abiodun Raimi, a Non- Executive Director of the Company.

Seplat Energy has said it did not get any official notification from the Federal Government reversing its proposed acquisition of the entire share capital of Mobil Producing Nigeria Unlimited.

The company in a statement obtained from the Nigerian Exchange Limited (NGX) also stated that it is seeking clarification from the relevant authorities that the president had reversed his consent for the acquisition.

It would be recalled that President Muhammadu Buhari recently gave approval to the acquisition of Exxon Mobil shares by Seplat Energy Offshore Limited.

The statement signed by Emeka Onwuka, Chief Financial Officer, Seplat Energy Plc, and obtained from the NGX noted that such reports are wholly untrue. However, following disagreement by the Nigerian Upstream Petroleum Regulatory Commission headed by Chief Executive, NUPRC, Gbenga Komolafe, President Buhari rescinded his decision to approve the transact

Seplat Energy’s share price has remained static since the crisis commenced, the company closed its last trading day on Friday, August 12, 2022, at N 1,430.50 per share on the Nigerian Stock Exchange (NGX).

The company began the year with a share price of N650.00 and has since gained 120% on that price valuation, ranking it fifth on the NGX in terms of year-to-date performance.

Share about us
2022-08-13
admin
Previous: NAEC Conference: Sylva, Kyari, Komolafe, Wabote , Others to Brainstorm on Future of Nigeria’s Oil Industry Amid Energy Transition
Next: NNPC to Rake in $500 Billion from Renegotiated PSCs