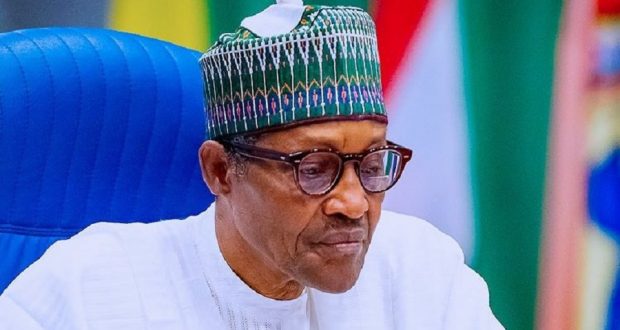 There are strong indications that President Mohammadu Buhari may have reverse his decision earlier this week over the acquisition of ExxonMobil asset by Seplat. The President’s consent on the acquisition since Monday this week had received knocks and condemnation by industry experts and more strongly from the Nigeria Upstream Petroleum Regulatory Commission (NUPRC).

Financial Energy Review had reported Wednesday afternoon that petroleum industry experts have in strong terms said that the President had acted ultra Vires to announce Consent to Seplat acquisition of ExxonMobil asset. According to experts this is quite interesting and ironic. “NNPC Limited opposed, Petroleum Commission disallowed, Office of the Minister consented! Quite ironic indeed. That the Upstream Commission is standing by its original public stance is courageous, even if its original decision was wrong. Hence the case is in arbitration. There is no longer a discretionary power for petroleum assets acquisitions or relinquishment in the PIA, is there? This is a governance and lease administration issue not fiscal. And commission has the megaphone not the Press Secretary at the Villa” Prof. Wumi Iledara, Executive Director EEF Petroleum Policy Advocacy Group had told Financial Energy Review.

Furthermore, Dr. Francis Adigwe, CEO of Multi Oil and Gas Company Limited said that the issue of contradictory pronouncements by the Minister and the regulator on the Minister’s Consent for the ExxonMobil and Seplat transactions is an unwholesome disgrace to the government. “The PIA requires the NUPRC to conduct all the necessary technical and regulatory processes following any such application and to advise the Minister how to proceed. If there are outstanding regulatory issues raised by the Commission, then these must be addressed by the applicants before the Minister grants consent. They can surely not be ignored or lightly treated by the Minister. Due process also requires that such approval or consent ought to be conveyed to the Commission first before the Minister’s spokesperson announces or conveys same to the applicant companies. The Minister will be acting ultra vires to announce a consent where there are objectionable regulatory encumbrances clearly stated to him by the regulatory agency” he said.

NUPRC on its part insisted that the status quo as regards the acquisition of the entire share capital of Mobil Producing Nigeria Unlimited by Seplat Energy Offshore Limited had not changed.

NUPRC specifically stated strongly that the status quo was: the decline of assent to the transaction or share acquisition of ExxonMobil shares by Seplat. According to the Commission on Monday the proposed takeover of Mobil Producing Nigeria Unlimited by Seplat, an indigenous oil firm, was a regulatory matter and it had notified ExxonMobil the transaction could not go through.

With these intractable dispositions by both the industry experts and the regulatory agency, the President is said to have backed down on his earlier decision. According to report the President had yesterday evening changed his mind on the acquisition. A spokesperson says the president decided the position of the Nigerian Upstream Petroleum Regulatory Commission (NUPRC) is to be supported, and the earlier confusion was because “various agencies involved in (the) decision had not coordinated well among themselves.”

“It has become clear that the various agencies involved in decision had not coordinated well among themselves and having looked at all of the facts with all of the ramifications, the president decided the position of the regulator is to be supported”  the spokesperson of the President Garba Shehu had said.