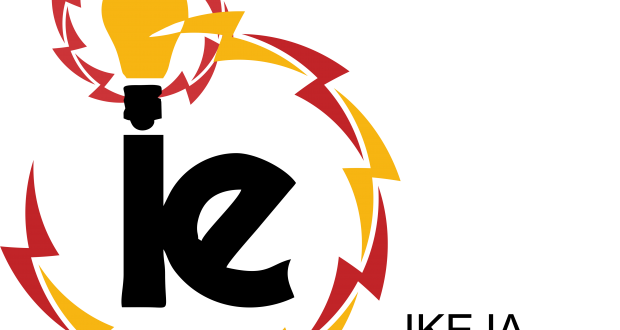 According to a report published by the National Bureau of Statistics, IKEDC also had the highest energy billed in gigawatt hours (gwh) which was 408,862.

Ibadan Electric DisCo (IBEDC) has the highest estimated billing and metered customers which stood at 1,302,371 and 782,105 respectively.

The total number of customers using the electricity in the country also grew to 10.51 million in the year under review as IBEDC recorded highest customers of 2,084,476.

NBS also revealed that the data was provided by the Nigerian Electricity Regulatory Commission (NERC) while it verified it.

Share about us
2022-08-11
admin
Previous: Seplat/ExxonMobil: Buhari Reverses Decision on Acquisition Over Intractable Stance of NUPRC and Industry Experts
Next: Eko DisCo Reports Fire Outbreak at its Idumagbo Substation in Lagos Island