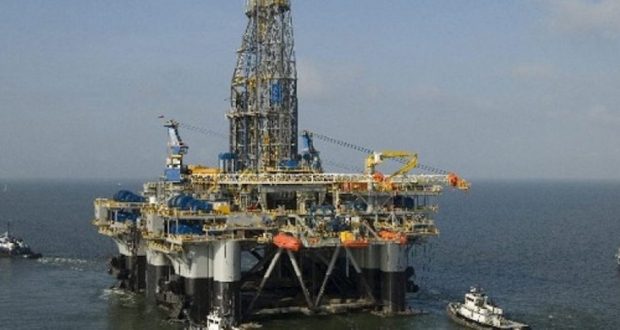 Host communities of the Oil Mining License (OML) 11 in Rivers and Abia States have said they will resist Sahara Energy Company from entering into any business deal in their land except the Nigerian Petroleum Development Company (NPDC)-a subsidiary of NNPC Limited-dialogue with the communities on the operatorship.

The communities under the aegis of Ogoni, Asa, Imo River OML11 Oil Producing Communities insisted that before giving the operatorship licence to any oil company, NPDC should meet with the host communities and discuss on how their activities can benefit the people.

Also, the OML 11 communities appealed to the federal government to come to their aid and save them from untold hardship and deprivation.

The communities made the statements yesterday at the inauguration of Ogoni Asa Imo River OML 11 Oil Producing Communities executive, which took place at the palace of the Eze Oha I of Etitioha Owaza Oil and Gas Ground Kingdom.

The Chairman of the committee, Chief Gani Topba, said the group was imperative to ensure members of the host communities benefit from the oil in their land, having suffered untold hardship for many years.

It said: “There have been agitations in this part of OML11 when Shell’s licence was about to be renewed. We all had a meeting demanding that the federal government should not reissue the licence.

“We all agreed that the government should give the licence to Nigerian Petroleum Development Company (NPDC). And today, the federal government has given NPDC the licence. The communities supported NPDC but NPDC needs to have proper discussion with the communities.

“NPDC has taken over the facility but has not had talks with the communities; they are having an agreement with Sahara Energy in order to enter the place. How can NDPC not dialogue with the host communities before bringing in another company?”

He said failure of NPDC to have a prior dialogue with the host communities of OML11 before arriving at Sahara Energy was tantamount to undermining the interest of the community.

He said: “The community will not accept Sahara Energy, because they had an agreement with NPDC. So NPDC needs to come with their plan and discuss with the communities which will tell them the interest of the communities.

“So one of the things we are going to do is to look into how the NPDC must dialogue with the communities. But firstly, we have rejected Sahara Energy totally.

“And when will the cleanup of the place kick off? These are serious issues. How are we going to get electricity? We have gas, and how are they going to build our roads? The environments are destroyed. The campaign that we are going to start in this part of OML 11 is to mobilise and sensitise our people to understand that it is all about future.”

Also, the paramount ruler of Owaza community in Asa, Ukwa West Local Government Area of Abia State, Eze Obioma Nworgu, called on the federal government to clean up oil impacted communities in the area. Nworgu lamented that despite being a major host to OML11 and have a flow station situated in the community, the people lack electricity, good roads, good healthcare, education facilities, youth employment and other infrastructural development, which have contributed to insecurity in the area.