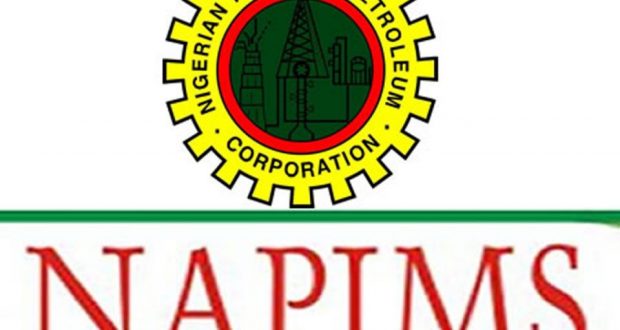 The Federal Government on Tuesday reiterated its commitment to achieving self-sufficiency and net exporter of energy resources by 2026.
Mr Bala Wunti, Group General Manager, National Petroleum Investment Services (NAPIMS), made this known while speaking at the 2022 Society of Petroleum Engineers (SPE) Nigeria Annual International Conference and Exhibition (NAICE) on Tuesday in Lagos.
He spoke during a panel session on “Sustainable Energy Transition Strategy: The Role of Legislative Frameworks and Investment Programmes.”
Wunti said though the government had pledged to achieve net zero carbon emission by 2060, its priority remains reducing energy poverty in the country with its abundant hydrocarbon resources.
To this end, he said the government’s target was to attain zero dependence on imported energy, both primary and secondary, as well as becoming a net exporter of secondary energy resources by 2026.
Wunti said the plan was to provide access to energy to 100 per cent of the population through the gas to power initiative which would spur industrialisation and economic growth.
He, however maintained that this could only be achieved through effective legislative frameworks and investment programmes needed to maximise the opportunities in the oil and gas sector.
Wunti said there was need to create a platform where market investment and financing come together with regard to delivery of energy in a more sustainable manner.
He noted that unfortunately, the industry had witnessed decline in investments in recent years which had plunged the world into the global energy crisis.

According to him, available statistics from the Organisation of the Petroleum Exporting Countries (OPEC) shows that the world requires $11.8 trillion to meet its energy needs.
Wunti said the current global energy crisis was due to energy imbalance with supply falling short of demand which had driven the price of energy resources upward.
Also, Mr Austin Avuru, Chairman, AA Holdings Ltd., said Africa must design home grown solutions to the divestment of assets by International Oil Companies across the continent.
Avuru said the move was largely responsible for Nigeria being unable to meet its OPEC quota, adding that there was need to grow indigenous companies to fill the void created by the divestment of the IOCs.
He said the way forward was for the companies to get access to funding from within the continent for oil and gas exploration.
Avuru also called for deployment of technologies, production of more natural gas and encouragement of tree planting to achieve de-carbonization while maximising the continent’s abundant oil and gas resources.
Earlier in his remarks, Prof. Olalekan Olafuyi, Chairman, SPE Nigeria Council, decried the lack of access to energy by many Africans.
Olafuyi said building a sustainable energy sector was fundamental for the African continent to power sustainable industrialization and trade.
He said this underpins the African Continental Free Trade Area (AfCFTA) plan and thus highlights further the need for regional integration to solve Africa’s energy and climate challenges.

“Ramping up sustainable energy generation capacity by 2030 according to the African Development Bank’s (AfDB) New Deal on Energy for Africa, requires a minimum of $44 billion of annual financing. “Maintaining and extending the pace of progress will thus require strong political commitment and sound governance, long-term energy planning, adequate political and fiscal incentives as well as public and private financing,” he said.

Share about us
2022-08-03
admin
Previous: Nigeria Can Be The Energy Hub of Africa – OSERAGBAJE
Next: OML11 Communities Reject Sahara Energy, Demand Dialogue With NPDC