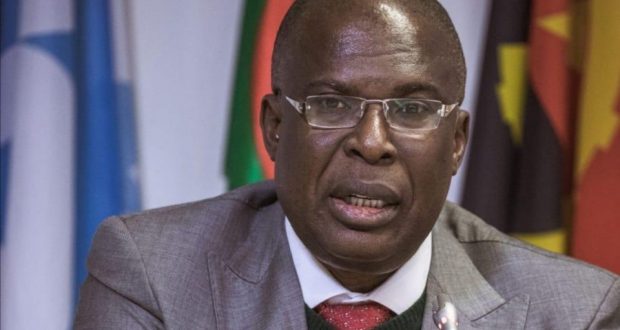 He also said the country as the oil and gas industry leader in Africa, is committed to pursuing the energy transition to promote economic growth

He stated this at the 45th Nigeria Annual International Conference & Exhibition (NAICE) organised by the Society of Petroleum Engineers (SPE), Nigeria Council, in Lagos which has as its theme “Global Transition to Renewable and Sustainable Energy and the Future of Oil and Gas in Africa”.

Sylva said the country has the most extensive gas resource in Africa with proven gas reserves of over 200 trillion cubic feet. According to him, with the Petroleum Industry Act 2021 in full implementation across the broad spectrum of the oil and gas industry, Nigeria is well positioned for a reformed oil and gas industry that could sustain the local demand for natural gas and a high export income.

He said the campaign for reduced funding of fossil fuels explorations has led to a gale of divestment by the international oil companies in Nigeria. “I strongly believe that this is an opportunity for oil and gas exploration in the country because Nigeria’s independent producers have developed capacity to fill-in the gap,” he stated.

He however admitted that the risk of limited international financing of oil and gas projects could jeopardise Africa’s energy transition and roadmap to attaining net-zero emission insisting that Africa will have to look inward and harness its resources, while accelerating technology development, to face the global energy transition onslaught.

“We need to develop cross-border infrastructure and expand the regional energy market to guarantee long-term energy security. Africa has a key role to play in securing a greener world where clean natural gas is used to power our economies sustainably. I have no doubt that the future of Africa’s oil and gas industry is still bright, despite the global energy transition uptake,” the minister said.

Sylva acknowledged that transition to low carbon energy sources will make the world a better place with a cleaner climate adding that energy transition is better viewed as providing clean energy, and not as abandoning some energy sources.

While the current forecast indicates that the global cost of renewable energy is declining steadily, the reliability and sustainability of these renewable energy supplies have been challenged by the recent energy crisis in Europe and the Americas, which has re-awakened new interest in fossil fuel supplies, he stated.

“We have seen coal plants being fired up in several European Countries recently, and a renewed interest in natural gas supply from Africa. There are also reports of increased oil and gas drilling operations in the USA with spontaneous permits being granted recently.

“Anticipated economic growth and rising global population, especially in Asia and Africa, will significantly push energy demand upward to a level that renewable energy sources only cannot meet by 2050.  All these imply that the global energy mix will remain with us, amid greater dominance by hydrocarbon energy sources, at least in the foreseeable future.

“It also indicates that energy transition will remain a gradual process, as against a rapid and radical shift as some have presented it. It is therefore necessary that more effort should be put on the use of available technologies, like the carbon capture, utilization and storage (CCUS), to make fossil fuels cleaner,” Sylva said.

This, according to him, would encourage a win-win situation in terms of CO2 emission reduction and meeting global energy demand.  Many countries have already come to the realization that the adoption and deployment of CCUS technologies on a large scale will play a critical role in supporting energy transitions globally.

Hence, investment into the CCUS technologies is a very appropriate step at this stage of addressing climate change concerns. For Africa, adaptive strategies for the energy transition should be adopted across the continent.  This means that the different socio-economic, political and developmental peculiarities of individual nations should be taken into account in their transition plans.

According to him, energy sources would be required to end the high level of energy poverty in Africa and achieve the UN Sustainable Development Goal of providing access to affordable, reliable, sustainable and modern energy for all. 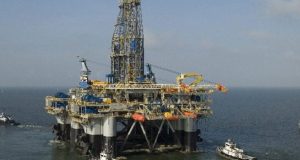 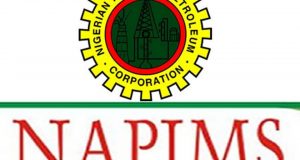