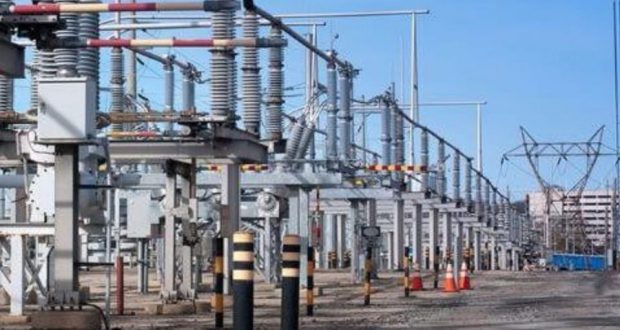 The Transmission Company of Nigeria (TCN) System Operator (SO) data portal that contained this, indicated that Afam IV&V (Gas) produced 50Mw with one unit of its plants.

With two units of its plants, according to the data, Afam (Gas/Steam) also produced 50Mw.

The SO said Dadinkowa GS (Hydro ) has one unit produced 00Mw. It added that Delta (Gas) generated 234Mw from nine units, while Geregu National Integrated Power Projects (NlPP) (Gas) generated 100Mw from its one unit.

The SO also noted that it allocated 3,040mw to 11 Electricity Distribution Companies at 2:33pm, an indication of a rise in generation and transmission by 574.3mw in 30minutes.