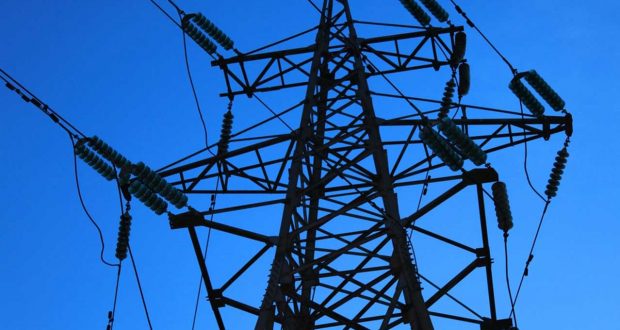 The Federal Executive Council (FEC) yesterday approved projects to boost power supply across the country, comprising a dollar component of $22. 6 million and a naira component worth N5.1 billion.

Minister of Power, Abubakar Aliyu, disclosed this when he briefed State House correspondents after the FEC meeting presided over by Vice President Yemi Osinbajo at the Presidential Villa, Abuja.

Aliyu said the projects are aimed at strengthening the capacity of the Transmission Company of Nigeria (TCN), to enhance electricity supply.

He said he presented two memos to Council, which were approved. The first memo was for the award of a contract for the design, supply and installation of 1x60MBA, 132×33 KV transmission substation with associated 4×132 KV line bay extension at Hong local government in Adamawa for the sum of N6.5 billion.

He said the contract consists of two components – onshore and offshore, saying: “The onshore is N3.3 billion and the offshore is $6.9 million at the CBN prevailing exchange rate and 7.5% VAT; the delivery period is 24 months.”

The projects are aimed at strengthening the capacity of the Transmission Company of Nigeria (TCN), to enhance electricity supply.

Aliyu said the second memo was to procure power transformers and associated spare parts for TCN to be deployed to six states.

These are in Aiyede in Oyo with offshore component of $1.8 billion, and onshore worth N98 million; Gusau in Zamfara; Kankia in Katsina; Minna, Niger; Okearo, in Ogun; and Damaturu, in Yobe states, respectively.

He added that work is ongoing to upgrade the line from Damaturu in Yobe to Maiduguri in Borno state; as the 330 line that takes power to Maiduguri was vandalised by insurgents.

He said the cost of this sixth slot is $6.7 million offshore while the local component is N1.3 billion for the Damaturu upgrade injection transforme

Share about us
2022-06-30
admin
Previous: No Refinery is Functional in Nigeria – NNPC Boss
Next: Reps Probe Oil Spills, Abandoned Wells in Niger Delta