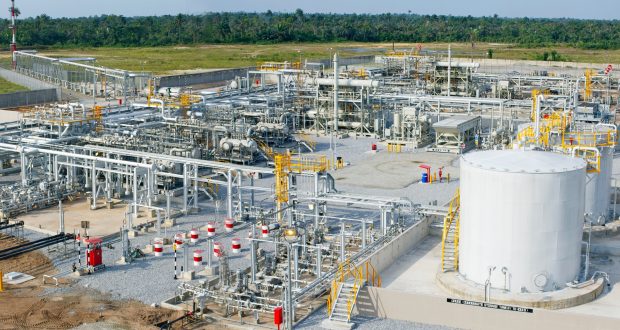 Savannah Energy PLC, the British independent energy company focused on the delivery of Projects that Matter in Africa, has announced that Accugas Limited (“Accugas”), the Company’s 80% indirectly owned subsidiary, has commenced gas sales to Central Horizon Gas Company Limited (“CHGC”), a subsidiary of Axxela Limited (“Axxela”), and a major gas distribution company situated in the South-South region of Nigeria.

As previously announced in February 2022, Savannah signed an interruptible gas sales agreement (“GSA”) with CHGC to supply up to 5 MMscfpd daily for an initial one-year period. CHGC operates a 17km gas pipeline infrastructure network with a throughput capacity of 50 MMscfpd, which provides natural gas to industrial and commercial customers in the Trans Amadi Industrial Area of Port Harcourt as well as the Greater Port Harcourt Area, Nigeria.

CHGC is majority-owned and controlled by Axxela, which delivers natural gas to over 185 industrial and commercial customers via its gas infrastructure network across cities in Nigeria including Lagos and Port Harcourt.

Commenting on this development, Andrew Knott, CEO of Savannah Energy, said:”We are very pleased to have operationalised our gas sales agreement with CHGC, our third new customer facility we have connected with this year. The rapid progress we have made to diversify and increase Accugas’ customer base since acquiring the business has been significant. I would like to thank and commend the Accugas and CHGC/Axxela teams for having worked together so well to achieve the first gas sales milestone so quickly after GSA signature.”

In his own Comment on behalf of Axxela, Chief Executive Officer, Bolaji Osunsanya, said: “This interruptible gas sales agreement reinforces our continued commitment to be the energy partner of choice to our customers. We believe that with this partnership, CHGC can further provide flexibility and supply assurance to our growing customer base within the Greater Port Harcourt area and its environs”.