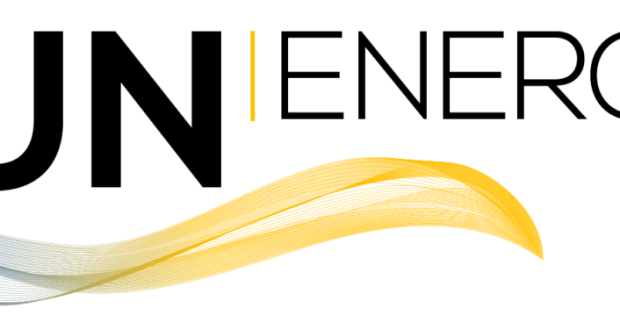 The global energy landscape is would begin to witness huge investment along clean energy path following the launch of the UN-Energy Plan of Action.

Against the backdrop of a global energy crisis and worsening climate emergency, the United Nations on Wednesday took a major step to catalyse the large-scale action and support needed for the transition to clean, affordable energy for all and net-zero emissions with the launch of a UN-Energy Plan of Action Towards 2025.

The ‘Plan of Action’ was launched by some 30 leading organisations comprising UN-Energy.

An Energy Compact Action Network was also launched to match those governments seeking support for their clean energy goals with those governments and businesses that have pledged over $600 billion to support these commitments, the UN said in a release.

The event will engage the leaders to help shape the global, regional and local agenda in the energy sector including COP 27, renewable energy, hydrogen, oil & gas, power, coal, clean mobility, digital transformation among others.

Coalitions were announced to support energy access and transition in Nigeria and the city of Santiago, Chile, showcasing the Network’s potential, as well as to advance or expand coalitions supporting green hydrogen and a stronger role for women in leading and benefiting from the energy transition.

Observing that it is paramount that the commitments taken at the 2021 High-Level Dialogue on Energy and COP26 are translated into actions on the ground, Achim Steiner, Administrator of the UN Development Programme! (UNDP) and co-chair of UN-Energy, said: “The UN-Energy Plan of Action is our collective response to today’s global energy and climate challenges. As part of this, UNDP is stepping up its energy work to support countries in achieving a just energy transition, helping them advance progress on the Sustainable Development Goals while tackling the climate crisis.”

Earlier, speaking of the interlinked triple crises of energy, food and finance arising from the war in Ukraine, UN Secretary General Antonio Guterres had recently stated that “we can maximise this moment to push for the transformational change our world needs”.

The ‘UN-Energy Plan of Action Towards 2025’ sets out a framework for collective action by nearly 30 UN and international organisations — in order to achieve the massive pledge they made at the time of the High-level Dialogue. In line with the milestones set out in the Global Roadmap, by 2025, UN-Energy committed to support, facilitate and catalyse, inter alia, 500 million more people to gain access to electricity, and 1 billion more people to gain access to clean cooking solutions, as well as a 100 per cent increase in renewables capacity globally, no new coal power plants in the pipeline after 2021, 30 million jobs in renewable energy and energy efficiency, and doubling annual clean energy investment globally, the release added.