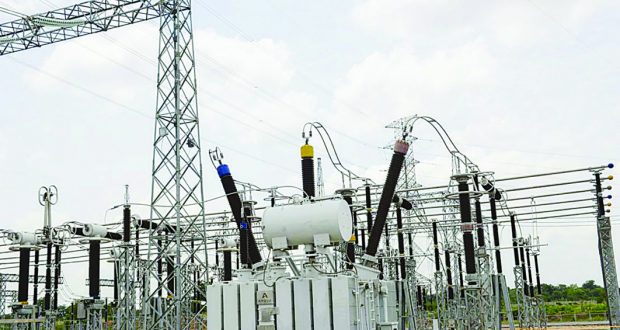 Who should be blamed for erratic power supply in the country? The blame game continued yesterday among the three major players in the electricity sector.

The GenCos said they have capacity to generate more than 4,500 megawatts (mw) of electricity but handicapped because the DisCos have been rejecting load allocation.

To the distribution companies, the GenCos have been economical with the truth. They promised to make their position public in a statement today.

The TCN directed the GenCoS not to operate at capacity because stranded power could trigger system damage (grid collapse).

But at the receiving end are the domestic and industrial consumers. The GenCos were constrained to 2,561mw, the lowest generation yesterday.

The Nation learnt yesterday that the TCN cannot absorb more than the DisCos are ready to take.

The alleged rejection of load allocations by the DisCos subject the grid to high and harmful frequency, a source told our reporter.

A source within the Association of Power Generation Companies (APGC) said over 4,500mw was available but the TCN only allowed lower production because the DisCos were rejecting power.

Responding to an inquiry through a WhatsApp message, APGC’ Executive Secretary Joy Ogaji said: “There is more than 4500 available.”

She went further: “The grid cannot take power. Too much frequency means discos are not taking power. Ask TCN why they are not letting GenCos generate.”

Denying the load allocation rejection theory, the DisCos, under the auspies of the Association of Nigeria Energy Distributors (ANED) said it would issue a press statement on the matter today.

The associations Executive Director, Research and Advocacy, Sunday Oduntan, told this reporter in a telephone conversation: “It is not true. I will issue a statement on the matter tomorrow (Tuesday). There is no point responding to it individually.”

The TCN, owned 100 per cent by the Federal Government, could not be reached for reaction.

Its Public Affairs, General Manager, Mrs. Ndidi Mbah, neither answered calls, nor replied to the text message that sought her response to the matter.

Last week, this newspaper reported that the Federal Government failed to meet its target of a minimum of 4,500mw generation in 2022, according to the Electricity Power Sector Reform (EPSR).

It was a decision to ensure that higher generation does not lead to the collapse of the national grid.