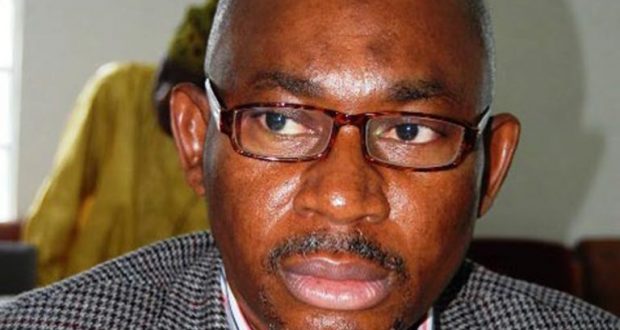 The Minister of Mines and Steel Development, Olamilekan Adegbite, has said that Nigeria will soon begin production of 42.74 billion metric tonne (MT) bitumen, which has been left fallow for years.

He said the cost of road construction in the country would ultimately reduce with the local production of bitumen.

The minister disclosed this, yesterday, in Abuja, during a press briefing on the concession of the delineated Nigerian bitumen blocks.

Adegbite observed that local bitumen production would save the country foreign exchange and generate income for the government, adding that Nigeria ranks sixth in the world in terms of bitumen reserve.

He said the country was now poised to begin the production of bitumen locally as it has appointed a transaction advisor to oversee the process.

He said: “To ensure that Nigeria’s bitumen resources are fully harnessed for industrial and infrastructural development, I constituted a nine-member Ministerial Bitumen Development Committee on 31 January 2020.

“The committee carried out an inventory of internal existing infrastructure; compiled available geological information, re-established contact with previous interested companies and developed a framework for transparent allocation of the bitumen resources

“An important part of the committee’s recommendations was to finalise the process of engaging a transaction advisor to ensure the concession process is open, transparent and in accordance with global best practices as enshrined in the Nigerian Mineral and Mining Act, 2007.

“The Bureau of Public Procurement issued a notification of no-objection on June 16, 2021. Subsequently, the Ministry of Mines and Steel Development issued a letter of award on November 11, 2021 to PricewaterhouseCoopers to act as its transaction advisor and programme manager for the concessioning of bitumen blocks to potential investorsNigeria to start production of 42.7 billion MT bitumen deposit