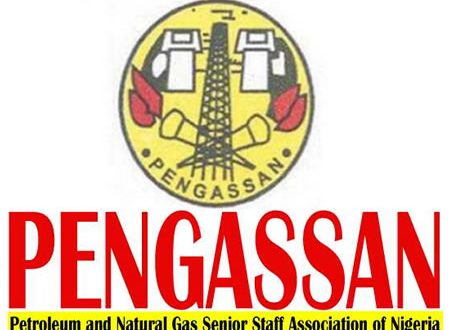 President of PENGASSAN, Comrade Festus Osifo ,spoke at a press conference on Tuesday against the back drop of the accident at an illegal crude oil refining site in Abaezi forest in Ohaji-Egbema Local Government Area of Imo State which claimed several lives.

He told reporters that government was aware of the location of the illegal refineries in the country but chose to turn blind eyes on the spread of the facilities which had continued to endanger the lives of Nigerians.

He blamed the Imo illegal refinery accident on the failure of the government to take charge of its duties.

He also spoke on the worsening insecurity in the country and suggested the need to decentralize the Nigerian Police Force with a view to ensuring effective policing in Nigeria .

He added that there was need to recruit more hands into the police in order to improve security in the country.

On the 2023 general election, Osifo advised the government to put in place adequate security in order to discourage voters’ apathy