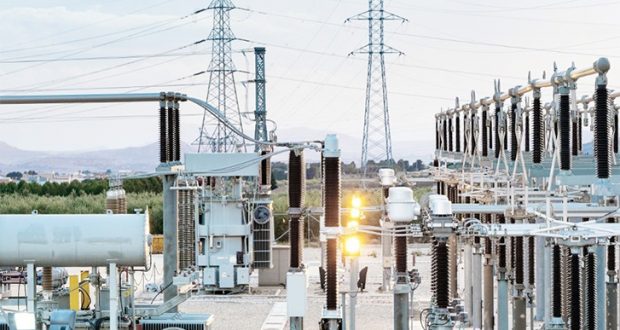 Six years after the signing of Power Purchase Agreements (PPAs) with the federal government for the development of solar power projects that will add 1,125 megawatts (mw) to Nigeria’s power grid, none of the 14 Independent Power Producers (IPPs) has been able to reach financial closure.

The solar IPPs, whose projects are to be delivered in the northern part of the country due largely to the high sunlight present in the region, are still hovering around in search of investors that will fund the projects since 2016.

However, reliable sources said the companies lacked the required competent and financial muscle to deliver the projects, adding that they were just briefcase mini-grid firms, which were given the licences on the basis of political considerations and compensation of cronies.

THISDAY understands that in 2016, Nigeria through the Nigeria Bulk Electricity Trading (NBET) Plc, signed PPAs worth $2.5 billion with the 14 IPPs to build a total 1,125 megawatts of installed solar capacity for the national grid.

This was expected to enhance the contribution of solar to Nigeria’s power grid that presently consists mainly of 85 per cent from gas-fired power, 15 per cent hydropower and about one per cent solar.

A top official at NBET told THISDAY in a phone interview that none of the companies has been able to achieve financial closure that would lead to the commencement of the development of the project.

The NBET source, who spoke on condition of anonymity, said, however, that the companies were still looking for investors that would fund the projects.

“Well, the companies have not yet reached financial closure. You know, the PPA is just one of the series of documents that the power plants would have to get before they reach financial closure after investing.

“Once that PPA has been signed, the investors will need to take those PPAs to go and look for financial partners and then commence their development. But right now, they are yet to reach financial closure,” the official said.

Another source, who is a renewable energy expert and member of the Sustainable Energy Practitioners Association of Nigeria (SEPAN), alleged that the licences issued to the solar IPPs were politically-determined.

He said the companies could not reach financial closures six years after because they were mere briefcase minigrid companies that lacked the required competence and financial capacity to progress with the projects.

“The government in 2016, signed Power Purchase Agreements with 14 solar firms to enable them harness 1,125mw of solar power. But unfortunately, that licence was politically-determined.

“As I speak to you, not up to two of such companies have done financial closures. They are still briefcase companies going about looking for investments”, he said, pleading to remain anonymous.

THISDAY further gathered that the hitch was caused by disagreements between the government and the IPPs on the PPA tariff structure.

An industry report showed that while IPPs wanted to sell power at the initially agreed $0.115 per kWh, the government was insisting on a tariff of $0.075 per kWh, citing declining solar costs and comparable projects in countries such as Senegal ($0.05/kWh) and Zambia ($0.06/kWh.

Share about us
2022-04-26
admin
Previous: DisCos Reject 2,495.3MW in One Week – Report
Next: ExxonMobil Invests N15 Billion To Prevent Malaria In Nigeria 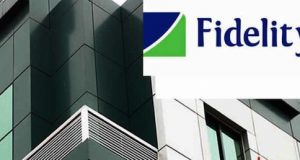 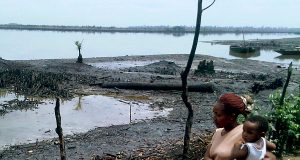