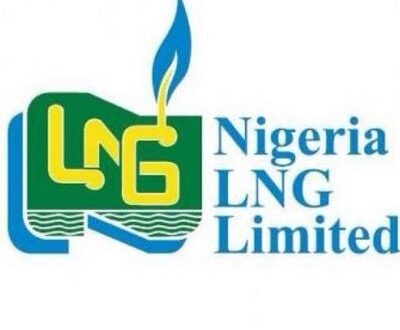 Twenty (20) People Living with Disabilities (PLWD) in Port Harcourt, Rivers State, have graduated from an empowerment and skills acquisition programme fully sponsored by Nigeria LNG Limited, as part of efforts by the Company to deepen Inclusion and Diversity in its Corporate Social Responsibility (CSR) programmes.

The special empowerment training was implemented in conjunction with Rugged Steps Foundation for African Youths Development, a Non-Governmental Organisation focussed on disability advocacy, civic education, Diversity and Inclusion, and improving the standards of African women and youths. The beneficiaries were trained in Fashion Design & Catering.

Speaking on the development at the graduation ceremony recently, NLNG’s Manager for Community Development and Sustainability Development, Mr. Charles Epelle, stated that the Company was proud of the 20 beneficiaries who started their vocational courses in November 2021 and have now completed their programmes without anyone dropping out of the program. Mr. Epelle was represented by the Head of Lands and Claims, Mr. Tonbrafa Nanaghan.

“NLNG remains committed to its vision of being a globally competitive LNG company, helping to build a better Nigeria. One of the four (4) pillars of our Corporate Social Responsibility (CSR) strategy is Economic Empowerment. In this area, we have executed various programmes, including our Youth Empowerment Scheme (YES), which has positively transformed the lives of over 1,400 youths from our host communities since its inception in 2004.

“Some persons living with disabilities have benefited from NLNG’s programmes. This is why NLNG continues to deepen its Diversity and Inclusion agenda, having observed the positive impact that this has on societal harmony and overall prosperity,” Mr Epelle said to the graduates.

He called on the beneficiaries to use their newly acquired skills to become role models in their various communities. He stated further that in the 21st century, the world is more accommodating to diversity and inclusion, and people living with disabilities can achieve their aspirations more than ever before.