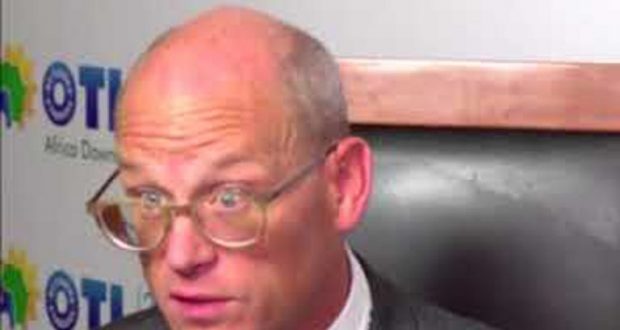 The Vice President, Crude and African Markets, Argus Media, United Kingdom, James Gooder has said that the current price of Automotive Gas Oil (AGO) otherwise known as diesel in Nigeria may not go down even after the Russian and Ukrainian war is over.

Consequently the surge in the prices of diesel in Nigeria, has led to a fresh spike in food prices, dashing hopes of returning to a more stable market condition.

The surge in the price of diesel, which has been deregulated, followed the rally in global oil prices and buoyed by the Russia-Ukraine crisis and Brent, the global oil benchmark has so far sold for $113 per barrel

Responding to the question on whether Dangotre Refinery will make a difference and satisfy the Nigeria’s domestic demand for PMS, Gooder said this may not be possible as demand for energy consumption will continue to increase in Nigeria.

According to him Nigeria must improve its refining capacity by having at least one size of Dangote Refinery every five years to guarantee in-country supply of petroleum products that would meet the country’s growing population and demand.

“And so, if you are to look at the rising Nigeria’s consumption against Nigeria’s production of refined products, you will see a kind of rise in line of demand and a very low line of production with a bump up to 650,000 barrels a day.

“But that’s nowhere close. So, in order to meet that demand, you will not only have to have Dangote now, you will have to have another Dangote every five years or so, just to keep up. And so, it’s not going to happen, I fear.

“The truth is, even if you have a new Dangote every five years, you will still have to pay the market price. So, that wouldn’t necessarily solve the problem.”

He, however, pointed out that the Dangote Refinery would have some positive impact on the nation’s economy, saying a significant amount of foreign exchange would be saved as freight costs since the products are being refined in Nigeria.

“The impact of Dangote – it’s because of the freight advantage. You have production right here in Lagos. So, the crude doesn’t have to be sent to Europe, refined and brought back. All of that freight saving is made. And what that will do is, it will reduce the marginal price that others have to compete with,” he said.

He said when the refinery comes on stream, Dangote could become the price-setting refinery for the country.

Asked about what would be the actual pump price of petrol if subsidy was removed, the Argus vice president said the pump price should reflect the market price of the time.

He maintained that the market would determine the price and reward those who are efficient in supplying the market, whether through domestic refinery like Dangote or through an importer who has got a particularly efficient way of doing things.

He said currently, based on the prevailing exchange rate, the pump price of petrol should be somewhere above N400 per litre.

Gooder pointed out the dangers in imposing such high price at this time in the country, stating that doing that would trigger some shock to consumers. 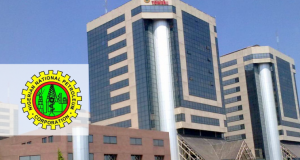 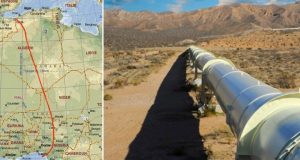 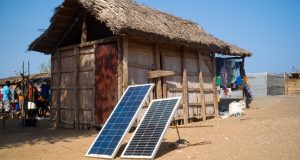