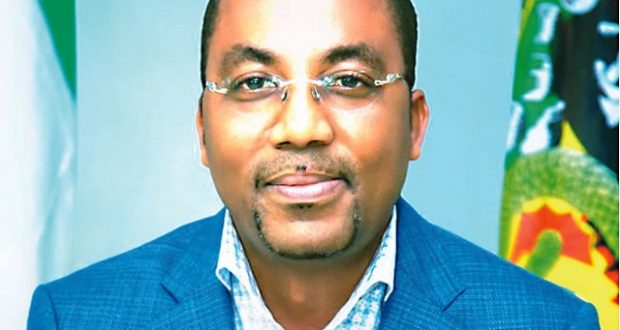 His appointment is coming barely 24hours after a report of a committee set up to investigate alleged financial misappropriation against the former Managing Director of NPA, Hadiza Bala Usman, summited a report.

It was gathered that the committee report exonerated Usman of the N165 billion she was alleged by the Minister of Transport, Mr. Rotimi Amaechi, of failing to remit to the Federal Government.

However, following the suspension of Usman by the Transport minister, Bello-Koko then Executive Director, Finance and Administration, was appointed on acting capacity.

It was further learnt that prior to the submission of the committee report, there were reports that President Buhari has concluded plans to return Usman to position as the Authority’s Managing Director

But in the statement on Tuesday, the approved and confirmed the appointment of Bello-Koko as substantive boss of the Authority putting to rest the disagreement between the former MD and Amaechi.

The statement said Bello-Koko’s appointment is with immediate effect.

“Prior to this appointment, Mr. Koko was the Executive Director, Finance and Administration of the Authority.