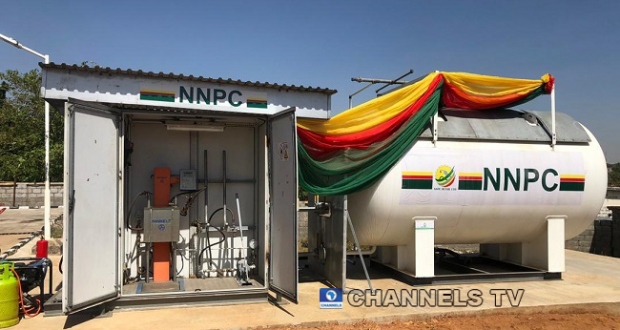 The Programme Manager, National Liquefied Petroleum Gas Expansion (NGEP) Implementation Plan, Dayo Adeshina, has said that the LPG component in the autogas initiative would commence in 12 states this year.

In order to fast-track the effective Implementation of the programme the federal government has called on industry stakeholders to access the N250 billion set aside as an intervention fund with the Central Bank of Nigeria (CBN) for the National Gas Expansion Programme.

But some marketers have expressed concern over the risk of borrowing huge sums of money to invest in autogas stations when they were not sure of those to patronize them.

They argued that contrary to what it said, the federal has not been able to convert the one million vehicles they boasted they were going to convert before December 2021, adding that no business man ventures into a business where there is no market for his goods or services.

But some industry stakeholders agree that the programme was in the right direction and was achievable because industry operators were ready to run with it.

According to them the entire world is almost moving towards the use of gas because it is more environmentally friendly than petrol or diesel. So it is pertinent that Nigeria should key in because in the western world, gas-powered vehicles are more on the streets.

However they insist that the Federal Government should put up an enabling environment that would ensure that Nigerians will adopt the use of LPG and Compressed Natural Gas in vehicles.

The National LPG Expansion Implementation Plan is domiciled in the Office of the Vice President and has been making moves to ensure the usage of gas both for cooking, in automobiles and for other purposes.

Share about us
2022-01-13
admin
Previous: Prices of LPG Declining as FG Yet to Commence VAT Collection
Next: Oil Price Surges Above $85 Amid Tight Supply