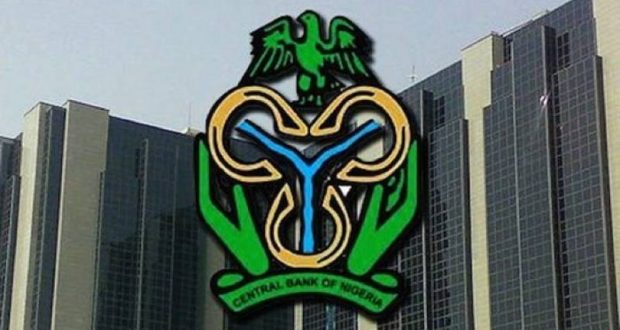 Banks’ borrowings from the Central Bank of Nigeria, CBN, rose by 233 per cent, year-on-year, to N26.9 trillion in 2021 reflecting increased reliance on the apex bank to cope with the intense scarcity of funds which prevailed in the interbank money market for most part of last year.

On the other hand, the CBN accepts deposits from banks through its Standing Deposit Facility (SDF).