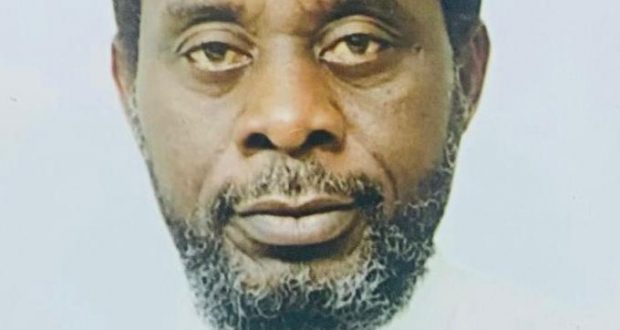 ,While congratulating the new heads of divisions on their appointments, the Ag. Managing Director admonished them to regard their new appointments as a call to duty and service to the nation thus, commit their optimal best to achieving the vision of the Authority.