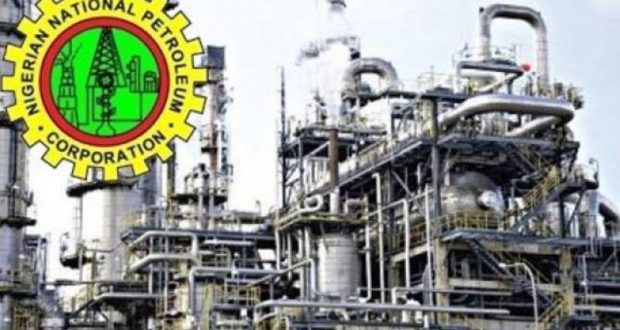 The African Refiners and Distributors Association (ARDA) has said the continent needs to deliver the “refineries of the future”, to be able to meet the growing energy needs of its population.

Executive Secretary of ARDA, Anibor Kragha, in a presentation at the Africa Energy Futures Forum held during the 23rd World Petroleum Congress in Houston, USA, noted that the existing refineries will need to be upgraded to produce AFRI-6 or less sulphur fuels in line with the organisation’s roadmap.

With only 20 countries in Africa having refining operations and capacity utilisation down to 55 per cent on the average, Kragha advocated that new refineries, like the Dangote Refinery in Nigeria and the ERC Refinery in Egypt, should be designed to produce cleaner fuels.

He lamented that the current situation whereby only six African nations have Liquefied Petroleum Gas (LPG) storage capacity of above 50,000 metric tons (MTs) was leading to uneconomic cargoes and increased landed costs.

“This overall situation has resulted in Africa petroleum products shortfall growing significantly over the years which poses significant concerns for Africa’s energy security as the continent remains heavily reliant on imports,” he argued.

Kragha stated that significant investments are required in integrated refining and petrochemicals plants to meet growing demand and reduce imports as well as in large-scale LPG infrastructure to effectively promote replacement of biomass with LPG as clean cooking alternative across Africa.

He noted that Africa’s future refineries must be flexible and efficient, stressing that policies that would provide an enabling environment for investments, including clarity in regulatory frameworks and compliance requirements would help the continent to attract much-needed capital for future world-class refinery projects.

He further called for an accompanying financing plan, which will promote investments in world-class, integrated refinery and petrochemicals complexes as well as critical LPG storage and distribution infrastructure.

In addition, the ES explained that digitalisation, machine learning, decarbonisation, safety and reliability, efficiency and funding were key to the proposed future refineries.

In an earlier forum, ARDA had noted that about $15.7 billion would be needed to upgrade the existing 36 refineries on the continent, maintaining that the challenge will be to ensure that these refineries are converted into efficient centres of excellence.

Consequently, Kragha said that future refineries will need to minimise production of fuels and instead focus on converting crude oil directly to petrochemicals via modern alternative technology and delivering higher capital efficiency through a lower overall environmental footprint.