Home » OPEC » OPEC Extends Compensation for Nigeria, Others to June 2022 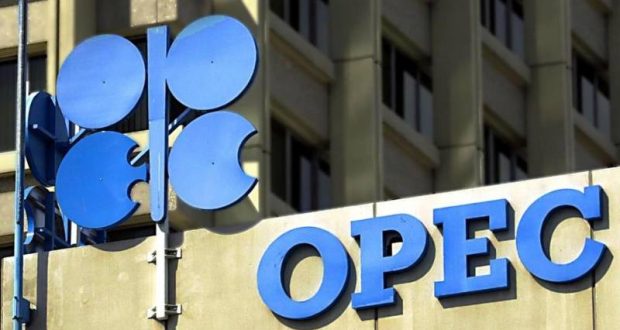 The Organisation of the Petroleum Exporting Countries (OPEC) has extended the compensation period for defaulting countries in the ongoing oil cuts until June 2022.

This was contained in a statement by the group’s Secretariat, which noted that the extension was granted following requests by some of the underperforming countries.

Nigeria is one of the defaulters and the Vienna-based cartel had previously extended the deadline to submit their compensation plans latest by December 17.

The group reiterated the “critical” importance of adhering to full conformity and to the compensation mechanism.

For some of the countries involved in the Declaration of Cooperation, DoC had defaulted at trimming their cut quotas at some point in the agreement.

Reaffirming the decision of the 10th OPEC and non-OPEC Ministerial Meeting, ONOMM held on April 12, 2020, and July 18, 2021, the overall monthly production adjustment plan was adjusted by 400,000 barrels per day for the month of January 2022.

The group reaffirmed the continued commitment of participating countries in the DoC to ensure a stable and balanced oil market.

The biggest concerns were whether the emergence of a new variant of the coronavirus might torpedo the budding global economic recovery, and the restiveness of the United States and key Asian customers, including China, over high oil prices.

The 24th OPEC and non-OPEC Ministerial Meeting will be held on January 4, 2022.

Share about us
2021-12-08
admin
Previous: Nigeria Needs $410Billion to Achieve Net-Zero Says Osinbajo
Next: Buhari Throws Out AEDC Management Over Black- Out