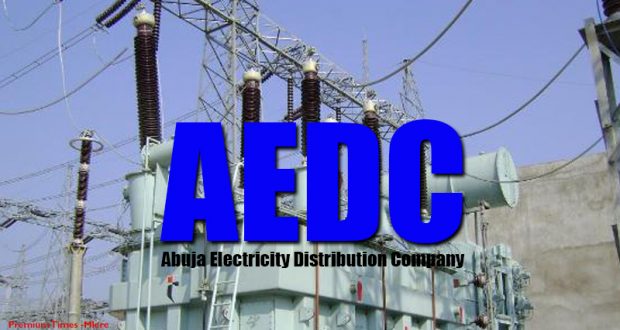 Nigeria capital city Abuja and its adjourning states of Kogi, Nasarawa and Niger were thrown into darkness as Abuja Electricity Distribution Company (AEDC) shut down operations due to loans and other financial related issues.

It was gathered that the crisis started about five years ago with leadership of AEDC union. They had internal issue which the Central Bank of Nigeria (CBN) intervene through loans to ensure effective operations.

However, other distribution companies stay afloat through bail out from the CBN.

The loans affected cash inflow into the electricity distribution companies (DisCos) because the CBN was collecting money paid by electricity consumers remitting to the DisCos. Unfortunately, AEDC was not getting proceeds due loans, challenges and unresolved issues within the union.

This affected staff salaries and welfare without progress after several negotiations. Workers have down their tools and decided to go on strike.

It was gathered that limited cash inflow is affecting efficient running of operations and other obligations to customers.

Although AEDC had a peculiar issue, it is not clear if other (DisCos) will also go on strike over loans.

The government had always been frowning about the performance of the DisCos in Nigeria with a review of the processes that led to privatisation and the unbundling of the power sector.