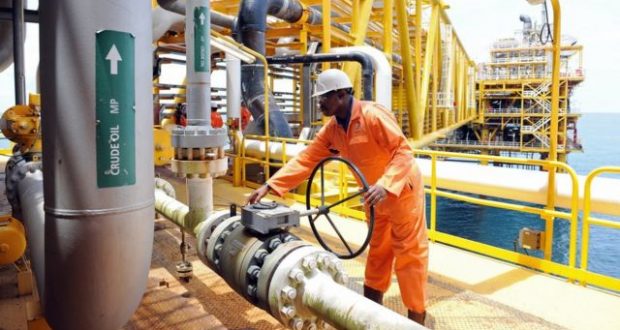 The international oil companies (IOCs) operating in Nigeria have once again expressed satisfaction over the new legal framework for the oil industry- the PIA which they insist is the needed panacea for attracting investment into the Petroleum industry in Nigeria.

The oil majors, who recognised the ongoing energy transition, its inevitability and impact on fossil fuels industry, however, called for caution and moderation among Nigerian players in their quest to move to new energies.

Chief executives of the IOCs stated these at a panel session on, “Growth Levers and Investment Opportunities Arising from Nigeria’s Petroleum Industry Act,” at the ongoing 10th Practical Nigerian Content, organised by the Nigerian Content Development and Monitoring Board (NCDMB).

The central theme of the four-day event holding both physically and virtually in Yenogoa, Bayelsa State, is, “Driving Nigerian Content in the New Dawn of the Petroleum Industry Act.”

Speaking, Sangster, who was represented at the discourse by the Deputy Managing Director, TotalEnergies Deep-water, Mr. Victor Bandele, said the PIA had come at a better time, adding that his organisation was one of the biggest beneficiaries of the Act.

He said the Act has paid greater attention to gas, which according to him, is a transition fuel for Nigeria and very critical to the government’s drive to industrialise the nation.

Sangster explained that TotalEnergies worldwide was becoming a multi-energy company, stating that the company’s energy mix will change significantly in the coming years.

“By 2050, the mix is targeted to be 40 per cent renewable power, 40 per cent gas (primarily carbon-free) and 20 per cent liquid products. Out target is to get to Net Zero in all our operations worldwide by 2050. We are committed to this target and working with all our stakeholders, we believe we can deliver cleaner, more affordable, and more available energy to as many people as possible.”

Kennedy, who was represented by Chevron’s Director of Business Services, Mr. Cosmas Iwueze, said the PIA has done a lot in terms of liberalising gas, adding that gas is a transition fuel for them.

He said, “The world economies have to be powered and gas is major transition fuel. So, we are focusing on lower sources of energy. The PIA has really done a good job by liberalising gas.”

Also, Okunbor said the PIA has created an enabling environment for investment to thrive, noting that in the past, discussions had been about enduring certainty in the Nigerian oil and gas industry.

He said industry players should take energy transition very important because of its impact on oil and gas, pointing out that over 55 per cent of Nigeria’s foreign earnings come from oil.