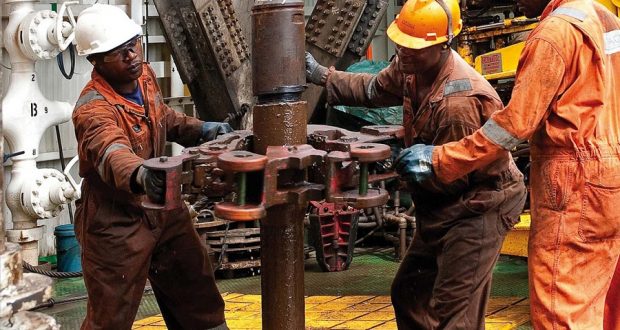 Nigeria has recorded an avarage daily crude oil Production of 1.57 million in the third quarter about 10 Percent lower compared to the same period last year.

The nation in the third quarter of 2021 recorded an average daily oil production of 1.57 million barrels per day (mbpd).

According to the records from the National Bureau of Statistics (NBS) the real growth of the oil sector was –10.73 percent (year-on-year) in the third quarter of 2021 indicating an increase by 3.16 percent points relative to rate recorded in the corresponding quarter of 2020. Growth increased by 1.92 percent points when compared to second quarter 2021 which was –12.65%.

The NBS record showed that quarter-on-quarter, the oil sector posted a growth rate of 12.05 percent in third quarter 2021.

Meanwhile the Oil sector contributed 7.49 percent to total real GDP in third quarter 2021, down from figures recorded in the corresponding period of 2020 and up compared to the preceding quarter, where it contributed 8.73 percent and 7.42 percent respectively.