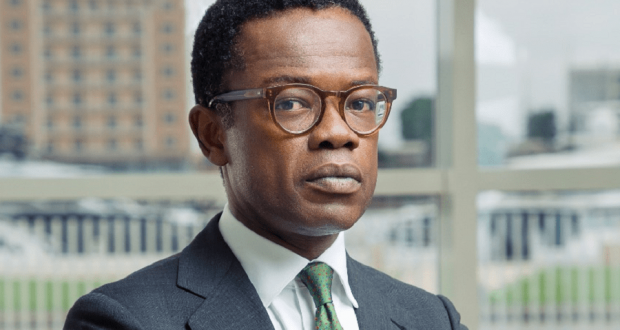 Energy firm Ardova PLC completed a full buyout of rival Enyo Retail and Supply Limited, the board of directors said in a letter posted by the Nigerian Exchange Limited on Wednesday, almost eight months behind initial target.

The purchase marks the second major deal in the mergers and acquisitions market of the Nigerian oil and gas industry in barely two weeks, following Rainoil’s announcement earlier this month of purchase of 61 per cent equity stake in Eterna Oil.

Ardova, previously owned by billionaire mogul Femi Otedola under the name Forte Oil, brokered a deal with Tunde Folawiyo-backed Enyo to acquire a 100 per cent equity stake in the latter, a January regulatory filing showed. The original plan was to consummate the deal by March.

No mention is made of the value of the transaction. The takeover has automatically transferred the 90 filling stations and about 100,000 customers maintained by Enyo’s former owner to the Ardova Group.

That will help Ardova, majority-owned by Abdulwasiu Sowami, extend spread beyond its currently owned over 450 retail outlets.

Enyo will be run as a separate entity with Ardova as the parent company, with consolidation not yet in sight, CEO Olumide Adeosun told CNBC Africa last week.

The company reported a post-tax profit of N1.2 billion for the first nine months of this year, 34.3 per cent weaker than what it posted in the same period of last year, despite a jump in revenue.

Shares in Ardova were priced at N13.95 per unit as at 12.14 WAT in Lagos on Wednesday, yet to record any movement.