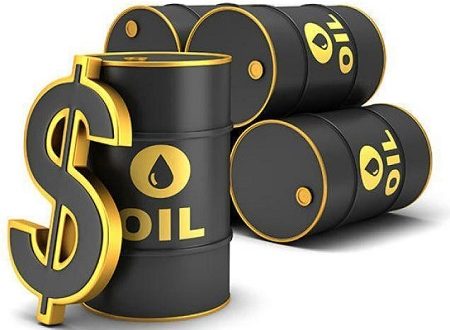 Exxonmobil, Shell and Seven Others Oil Firms to N156 Billion to NNPC

A total of nine oil firms are expected to remit into the account of Nigeria National Petroleum Corporation (NNPC) Limited the sum of N156 billion accruing from the sale of crude oil for the month of August 2021.

A document obtained from NNPC in Abuja on Sunday showed that the firms, which were joint venture partners of the national oil company, exported hundreds of thousands of barrels of crude oil in August.

In the August 2021 domestic crude oil payable in November 2021 report, the NNPC explained that the remittance was in line with its payment policy of 90 days period.

Analysts said the N156.148bn expected this month from the JV partners of NNPC would go a long way in boosting the revenue from oil, considering the fact that the country’s oil production dropped in October.

Figures released by the Organisation of Petroleum Exporting Countries on Thursday showed that Nigeria recorded a decrease in crude oil production in October 2021 when compared to volumes produced in the preceding month.

“It is good to know that the country is getting remittances from its joint venture partners in the oil sector because Nigeria needs all the funds it can get now,” a former President of the Association of National Accountants of Nigeria, Dr. Sam Nzekwe, stated.

In the document the NNPC outlined the nine joint venture companies that would make payments this month for the domestic crude oil they exported in August 2021.

It also listed the volume of oil they exported and the amount expected from them for the already sold product.

The NNPC further stated that the barrels of crude oil exported in August 2021 by Total Exploration and Production Nigeria, Total and Heirs were 1.098 million, 272,600 and 393,000 respectively.