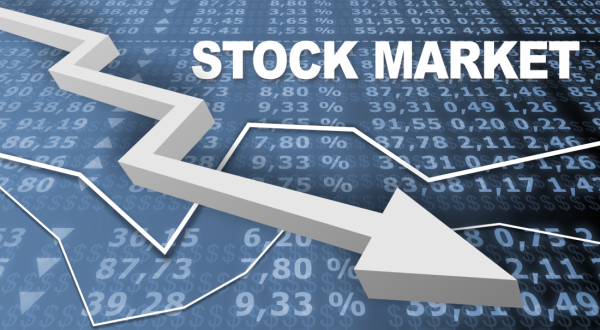 All other indices finished lower with the exception of NGX Main Board, NGX Insurance, NGX MERI Growth, NGX Lotus II and NGX Industrial Goods indices, which appreciated by 0.32 per cent, 0.99 per cent, 0.09 per cent, 0.15 per cent and 0.88 per cent respectively, while the NGX ASeM Index closed flat.

The NGX Banking, Oil and Gas and Consumer Goods indices dropped by 1.73 per cent, 1.63 per cent and 0.74 per cent respectively.

Measured by volume, the financial services industry led the activity chart with 1.01 billion shares valued at N7.99bn traded in 12,208 deals, thus contributing 70.75 per cent and 64.60 per cent to the total equity turnover volume and value respectively.

The conglomerates industry followed with 94.73 million shares worth N207.83m in 878 deals.

Trading in the top three equities, namely FBN Holdings Plc, Sterling Bank Plc and United Bank for Africa Plc, accounted for 402.92 million shares worth N3.063bn in 3,208 deals, contributing 28.22 per cent and 24.76 per cent to the total equity turnover volume and value respectively.

Twenty-three equities appreciated in price last week, lower than 47 equities in the week before.

Regency Alliance Insurance Plc led the gainers chart with an 18.92 per cent rise to N0.44 per share.

Multiverse Mining and Exploration Plc followed with a 10 per cent increase to N0.22 per share. Other top gainers were SCOA Nigeria Plc, Wema Bank Plc and Fidson Healthcare Insurance Plc.

Eterna Plc saw the h loss biggest loss during the week as its share price plunged by 15.49 per cent to close at N7.31 per share. Unilever Nigeria Plc came next with a 14.42 per cent decline, closing at N13.35 per share.