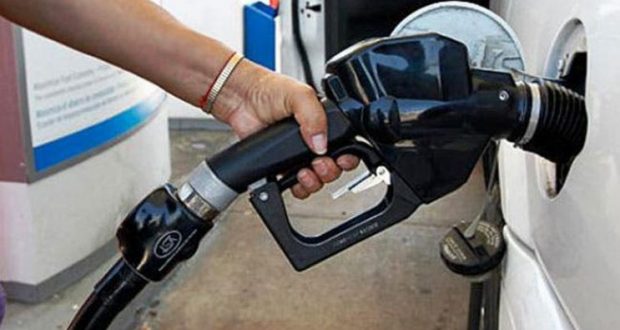 The Independent Petroleum Marketers Association of Nigeria has said its members may begin to sell petrol higher than the official pump price of between N162 and N165 per litre.

The marketers said private depot owners had increased the ex depot price by N10 per litre, saying to remain in business, the new price of petrol had to be reflected in the pump price.

The Chairman of IPMAN, Ore Depot, Mr Sina Amoo, who said this in Ibadan while speaking in an interview with our correspondent explain private depot owners had increased the price which they sell fuel to their members from N148.17 per litre to N158.17.

He said, “The Federal Government has not announced a price increase of PMS (Premium Motor Spirit) popularly known as petrol but private depot owners have increased the price by N10 on a litre.

“Since the Federal Government is subsidising the product, we the independent marketers cannot continue to subsidise it again to Nigerians. If the Nigerian National Petroleum Corporation cannot intervene, we will be forced to increase pump price of petrol to reflect the change by private depots.

“When we buy at N158 per litre, we will transport it to our various stations; we will pay various taxes and pay workers. So, it is not possible to keep selling at the same price when the price we buy has been increased. We will run out of business in no time if this is allowed to continue.”

Share about us
2021-10-30
admin
Previous: Petrol Subsidy May Climb to N3 Trillion in One Year – NNPC Subsidiary
Next: PIA: Petroleum Products will be determined by Market Forces- Oyebanji