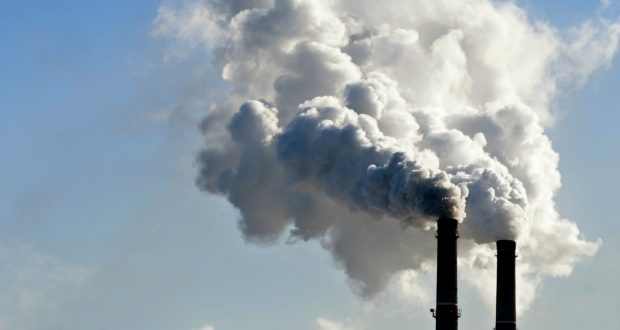 The Secretary General, Organisation of Petroleum Exporting Countries (OPEC), Sanusi Barkindo, has highlighted the need for an inclusive, comprehensive and just solution within the context of sustainable development to steer climate change mitigation efforts.

Barkindo highlighted that the oil industry has always been a leader in driving innovation and efficiency. “The oil industry is uniquely placed to play a major technological role in advancing a carbon-free world,” he stated.

“The world must be reminded of the stark fact that around 2.6 billion people have no access to clean cooking fuel, about 930 million of which are in sub-Saharan Africa,” he stated.

The OPEC Scribe declared this at the Coordination Meeting on Climate Change held via videoconference. The meeting held on 20th of October, is the 20th edition.

It served as a dynamic and open platform for representatives of OPEC Member Countries and non-OPEC countries participating in the Charter of Cooperation to dialogue and discuss key issues related to climate change, including the latest developments connected to the UN climate change negotiation processes, as well as the effect of Parties’ United Nations Framework Convention on Climate Change (UNFCCC) nationally determined contributions (NDCs) on the energy future.

The meeting was also held in the run-up to the 26th Conference of the Parties (COP26) planned for 31 October to 12 November in Glasgow.

In his remarks, OPEC Secretary General, HE Mohammad Sanusi Barkindo, underscored the meeting’s importance, noting that climate change is a great global challenge that affects all countries and peoples.

The Secretary General highlighted the need for an inclusive, comprehensive and just solution within the context of sustainable development to steer climate change mitigation efforts, adding that the principles of equity and ‘common-but-differentiated responsibilities and respective capabilities’ must be embraced, given the varying circumstances among nations.

Barkindo said: “This COP has the potential to make a huge mark on global climate action. It is a crucial chance for climate diplomacy to play out and to make progress on substantive unresolved issues.”

In this context, the Secretary General pointed out the potential constructive role that international cooperation and dialogue can play throughout the process. He also noted the blight of energy poverty, stressing the need to achieve access to reliable, affordable, sustainable and modern energy for all.

The 19th iteration of the meeting was held on 8 July of this year via videoconference.