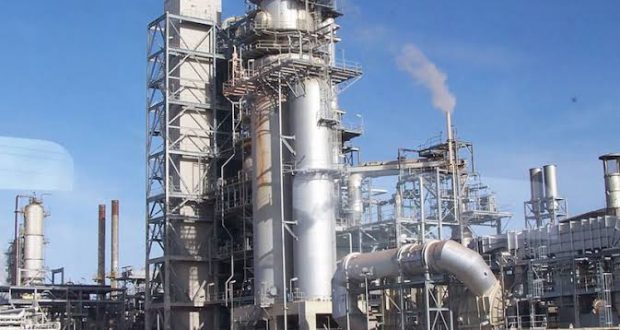 OPAC Refineries, an indigenous company, has announced the completion of production of the first set of refined products in its refinery in Kwale, Delta state after four years of continuous development of its refining capacity.

00 be a statement released on Monday, the leading indigenous refining company noted that it had started the test run of its refinery and has completed the first production process which was able to produce diesel, kerosene, fuel oil, and naphtha – source for premium motor spirit (PMS me