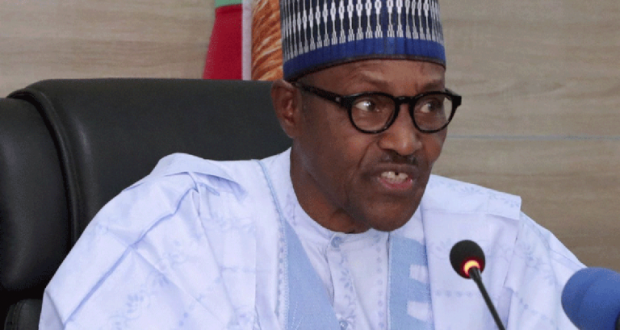 President Muhammadu Buhari, has said that Nigeria needs over $400bn to fund its critical energy needs.

The President said that $300bn would be needed for electricity generation, transmission and distribution infrastructure while $116bn would fund buildings, industry and transport facilities in a statement quoted by Bloomberg.

The report also said Buhari did not include a timeframe for the spending plan but said Nigeria would need support from developed nations to bridge the funding gap, an amount Buhari said exceeds Nigeria’s energy budget for the next 30 years.

Buhari, who addressed the United Nations General Assembly on Thursday, is under pressure to show how Nigeria would ultimately transition away from fossil fuels, the report said.

With the funding needs almost matching the size of Nigeria’s gross domestic product in 2020, his statement amounted to one of indefinite goals, unachievable to him without massive outside assistance, the report added.

Buhari was quoted as saying, “The government plans to provide electricity to five million households and 20 million people using solar energy solutions, as a first step toward closing Nigeria’s energy access deficit by 2030.”

The Federal Government set up the Infrastructure Corporation of Nigeria Limited in February to address the country’s infrastructure deficit with a seed capital of one trillion naira and a mandate to grow its assets and capital base to N15tn over time.

The country’s long-awaited Petroleum Industry Act was signed into law in August.

Industry stakeholders hope that the act would attract needed investment while some remain doubtful about its potential saying it came too late.

The PIA also remains mired in controversy around the three per cent host-community allocation and the 30 per cent allocation to frontier exploration.

Share about us
2021-09-27
admin
Previous: Oil Price : Vitol Projects $80 and Above Before Year End as Gas Supply Squeezes
Next: Shell Donates Subsea Training Facilities to Uniport.