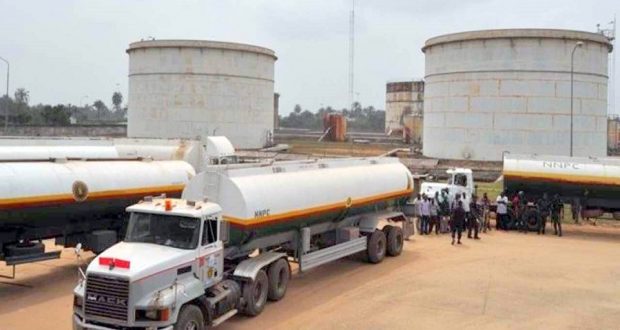 The Independent Petroleum Marketers Association of Nigeria (IPMAN) has threatened to delist any member that violates the Sokoto State Government Executive Order on Premium Motor Spirits (PMS) sale in the state.

The state IPMAN Chairman, Alhaji Abubakar Usman, who issued the threat at the association’s meeting in Sokoto on Sunday, warned that any erring member would lose his/her membership.

Usman said the meeting is to intimate IPMAN members across the 23 local government areas of the state on the impact of the security measures taken by the state government to safeguard residents.

“This is especially on the executive order prohibiting all filling stations in the state from selling PMS in jerrycans and the price prescription for vehicles.

“Therefore, the meeting will ensure our members get the government message clearly in order to enable us maintain and support its collective decision.

“The move is to address the security challenges in the state.

“Moreso, we appeal to the state government to strengthen the security structure in the filling stations across the state in order to safeguard our members on threats from the bandits,” he said.

On the filling station sealed after apprehending two persons with about 100 jerrycans filled with petrol by security personnel in the late hours of Friday, the chairman appealed to the state government to consider it as an act of ignorance.

“We have since taken the necessary measures by stopping the supply of petroleum from Gusau Depot to Annasiya filling stations until the case is properly addressed.

“However, I want to assure the state government that a repeat of such incidence will not be condoned by the association and will attract delisting of any erring member,” he stressed.

The state Commissioner for Commerce, Alhaji Bashir Gidado, appreciated IPMAN for their cooperation with government policies and programmes.

He said that security is everyone’s business, as such “I urge all IPMAN members to remain law abiding for all of us to directly benefit from the measures taken by government”.

Gov. Aminu Tambuwal of Sokoto State on Sept. 1, signed 10 executive orders, as part of measures to combat both kinetic and non-kinetic security challenges in the state.

The measures included the prohibition of the sale of petrol in jerrycans at filling stations and only designated filling stations are allowed to sell petrol and diesel of not more than N5,000 to motorists in the state.