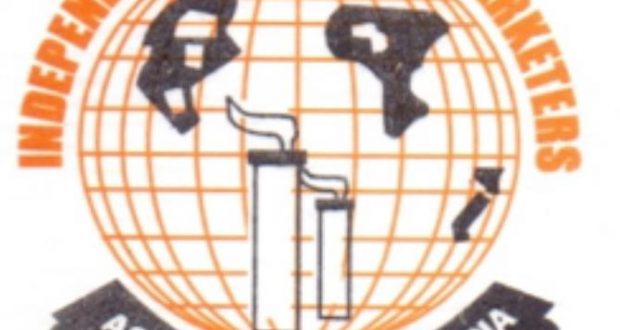 Danger looms as the leadership of the Independent Marketers Association of Nigeria (IPMAN) has directed its member to immediately withdraw their services in Enugu, Ebonyi and Anambra States over the invasion of the Secretariat in Enugu.

The National President of the body, Alhaji Sanusi Fari, in a statement, said the move followed the resolve of the National Executive Council of IPMAN, after an alleged, unwarranted Police invasion of the union’s Enugu Secretariat today (Thursday, September 16, 2021).

According to Alhaji Fari; “The Independent Petroleum Marketers Association of Nigeria (IPMAN) wishes to regret, with dismay, the attack today, Thursday, 16th Sept 2021 by men of Nigeria Police Force at our Secretariat in Enugu Depot against court orders/judgements.

“Sequel to this ugly development, the NEC of IPMAN has resolved and directed the withdrawal of our services at Enugu loading depot immediately, and stoppage of servicing the public in Enugu, Anambra and Ebonyi from tomorrow, Friday, 17th Sept. until the police illegality is reversed.

Reacting to the development, in a telephone interview with our Correspondent, the Chairman of IPMAN in Enugu State condemned the action of the Police, for bullying and intimidating citizens of the country instead of doing their primary responsibility of protecting lives and properties.

At the IPMAN Secretariat it was observed that over 20 stern-looking and well-armed police operatives had taken over the premises.

When contacted the Police Public Relations Officer, PPRO of Enugu Command, Daniel Ndukwe, said that there was no invasion of the IPMAN Secretariat by police operatives of Enugu command.

He said that it was police detectives from Force CID, Abuja on an investigative trip to serve their official’s invitation over a court matter.

“There was no such invasion of IPMAN Secretariat by Police Operatives of the Command. Instead, we had Detectives from Force CID, Abuja, who came on an investigation trip to serve their officials invitation over a court matter”, He said.