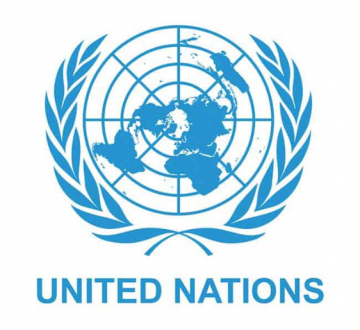 Faced with the rapidly accelerating impacts of climate change and urgent need to reduce carbon emissions from the energy sector the United Nations is to convene a high-level dialogue to extract commitments from Heads of State and economic leaders on Energy compact.

Part of the energy Compact is to ensure that all people have access to electricity and clean energy – the UN is bringing together Heads of State and Government as well as leaders from business, foundations and other organisations on September 24, 2021, to mobilise commitments and actions.

The High-level Dialogue on Energy, which will be convened by UN Secretary-General António Guterres at the summit level at the request of the General Assembly, has been described as an historic opportunity to close this gap, as the first gathering of leaders in more than 40 years at the UN solely devoted to energy issues.

It will produce a roadmap toward net-zero emissions and universal energy access and provide an opportunity for governments, as well as businesses and civil society organisations, to present plans and commitments in the form of “Energy Compacts”, that will help achieve Sustainable Development Goal 7 and the Paris Agreement.

As of early September, over 100 Energy Compacts have been submitted from organisations in over 26 countries, including: Member States; businesses; UN and international organizations; foundations; financial institutions; regions and cities; and civil society groups including several youth networks.

They include commitments on boosting access to electricity and clean cooking, increasing the share of renewables and energy efficiency, spurring investment and showcasing other new technologies. Many more Compacts are expected prior to the High-level Dialogue and in the months ahead, as the commitments are tracked through the 2030 target year and partnerships expanded.

Share about us
2021-09-11
admin
Previous: NPA Expects 18 Ships with Petroleum Products, Others at Lagos Ports
Next: Nigeria : Debt Servicing to World Bank and China Hit $1.79 Billion in five years