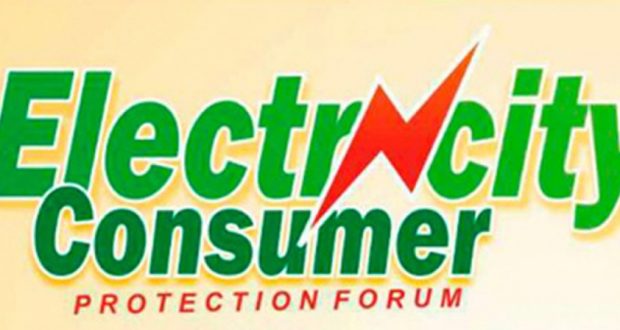 They blamed the inability of NERC to properly regulate the sector across the value chain for the incessant collapse of the national grid and low supply of power to Nigerians by Electricity Distribution Companies (DisCos).

The groups, the Energy Consumer Rights and Responsibilities Initiative (ECRRI) and All Electricity Consumers Protection Forum (AECPF), made their views known in separate interviews in Lagos.

President Muhammadu Buhari had on Wednesday appointed Aliyu to oversee the Power Ministry following the removal of Mr Salleh Mamman.

Mr Adeola Samuel-Ilori, National Coordinator, AECPF, noted that the power sector was critical to the nation’s economy and national development.

He said the sector, despite its privatisation, had failed to yield the desired results due to regulatory lapses by NERC.

Samuel-Ilori said: “The new minister should ensure that NERC carries out its statutory responsibilities in the sector.

“The way it has been is that the DisCos are not afraid of NERC and keep flouting its orders, including the Order on Capping of Estimated Billing by unmetered customers.

“We believe that a very efficient NERC can make the industry better both for electricity consumers and players across the value chain.”

He also advised the new minister to emulate Mr Babatunde Fashola who headed the Ministry between 2015 and 2019.

“Having worked with Fashola at the Ministry of Works and Housing, I am sure he must have learnt one or two things which he can bring to the power sector to solve some of its challenges,” he said.

Also, Mr Surai Fadairo, National President, ECRRI, said the minister should be firm on NERC and oversee the regulatory agency to protect the interest of consumers.

“We have been having conflicting directives from NERC, which is not good enough, and the DisCos are capitalising on that to exploit electricity customers.

“We still have arbitrary estimated billing of customers which ought to have ended with the NERC order but it is not being implemented by the DisCos.

“So, I think this should be his major focus,” he said.