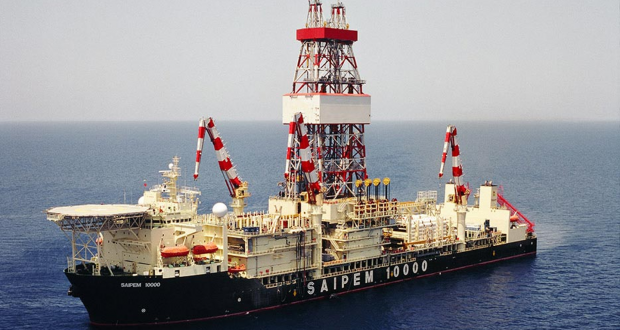 The Baleine-1x well has successfully tested a new play concept in the sedimentary basin in Ivory Coast, the company said.

An appraisal program will be carried out to assess the upside potential of the overall structure that extends into the Eni-operated block CI-802.

Eni and partner Petroci Holding will also start studies for a fast-track development of the Baleine discovery. Preliminary estimates suggest between 1.5 and 2.0 Bbbl of oil in place and between 1.8 and 2.4 tcf of associated gas.

Baleine-1x is the first exploration well drilled by Eni in Ivory Coast. It is also the country’s first deepwater commercial discovery in more than 20 years, according to the company.

Share about us
2021-09-02
admin
Previous: Subsidy to Remain Till 2022 as Senate Accuses NNPC and CBN, of Underpayment
Next: Electricity Consumer Groups Task New Power Minister