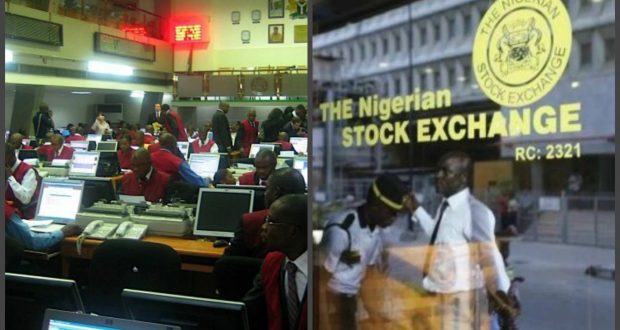 Foreign exchange transactions at the Investors’ & Exporters window increased by 59.37 per cent last week, according to FMDQ Securities Exchange Limited.

The Central Bank of Nigeria had in April 2017 amid severe forex scarcity created the I&E window in a bid to boost liquidity in the forex market and ensure timely execution and settlement for eligible transactions.

The total value of transactions at the I&E window stood at $661.48m last week, up from $415.05m in the previous week, according to FMDQ Exchange.

It said the total turnover in the forex spot and derivatives markets jumped by 76.08 per cent to $949.91m from the $539.47m reported for the previous week.

The week-on-week increase in turnover was said to have been driven by the 59.37 per cent and 131.82 per cent increase in the forex spot and derivatives turnover, respectively.

It said the average Nigerian Autonomous Foreign Exchange Fixing rate was N411.28/$, compared to N411.22/$ in the previous, representing a depreciation of the naira against the dollar by 0.01 per cent.

In the parallel market, the naira depreciated against the dollar by 0.54 per cent last week to average N518.60/$, compared to the N515.80/$ recorded in the previous week.