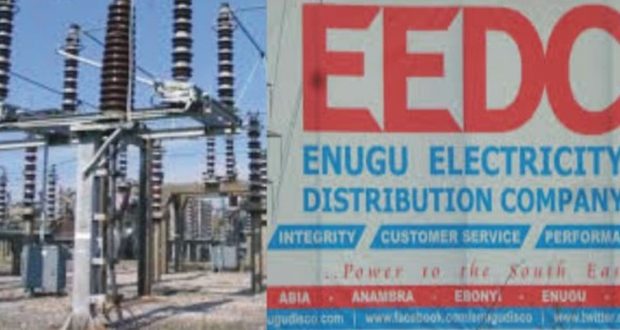 Enugu Electricity Distribution Company, EEDC, has announced the appointment of Chorghade Praveen as the new Managing Director/Chief Executive Officer of the company.

This is contained in a statement issued in Enugu on Sunday by EEDC’s Head, Communications, Emeka Ezeh.

Ezeh said Praveen, an Electrical Engineer, Technologist and Management professional, would bring on board his wealth of experience garnered over 38 years across the major facets of the electricity value chain.

He said that Praveen had retired from Tata Power as Chief Engineering in 2019, where he worked for decades.

“There is no doubt that with his wealth of knowledge and experience garnered over the years, his steering the affairs at EEDC will in a great way transform the company’s position.

“It will also reduce its current Aggregate Technical, Commercial and Collection, ATC&C, losses level and ultimately enhance the service quality to its customers,” he said.

Ezeh said that the new managing director had served on the board of several solar generation companies and power-links in India.

“Praveen has held senior positions in Tata Power Delhi Distribution Ltd, where he served as Head, Operations and Vice-President Commercial during the initial years of distribution privation in Delhi, India.

“He has contributed into the turnaround of Delhi distribution AT&C losses from 54 per cent to 12 per cent within six years, while ensuring 24/7 electricity supply to customers in North and Northwest Delhi.

“Praveen was also a Senior Faculty Member in the role of a trainer, coach and management consultant at the Power Management Institute-NTPC from 1993 to 2003.

“As a technologist, he has been a driver of technology adoption, automation, transformation, with expertise in contemporary and modern technologies and management in power generation, transmission and distribution projects,” he said.