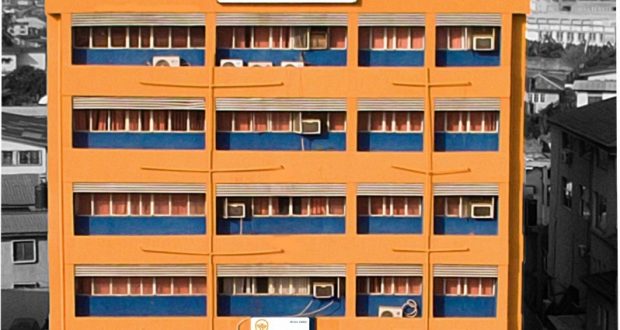 ………plans N91 billion investments for network expansion, metering in the next five years…….

Ibadan Electricity Distribution Company (IBEDC), has posted a revenue loss of N24 billion and has estabished 15,032 cases of vandalism on its assets between January and July 2021.

The Chief Operating Officer, Engineer John Ayodeji, who declared this at the IBEDC 2021 half year press conference in Ibadan, Southwest Nigeria, stated that the company was running at a loss and experiencing a deficit of N4 billion monthly.

Speaking about various key areas of the company’s operations in the last six months, Ayodeji said that IBEDC did not have the full power to reduce power tariff, stressing that stakeholders must unanimously agreed for power tariff to be reviewed in the country.

He also disclosed the IBEDC’s plans to spend N91 billion in five years to improve network and meter customers.

According to Ayodeji, the power company would spend N310 million in first year and then scale up to ensure safety of customers and employees.

The COO said that energy theft/vandalism constitutes huge challenge to his company inspite of the giant strides it is making to ensure improved services to its customers.

According to him, the company loses N4billion to vandalism monthly, adding that the development didn’t bode well consumers who ought to shield power facilities from unwarranted destruction.

He added: “Energy theft/vandalism is a big problem. Over 15,032 captured cases of energy theft between January and July 2021.7 out of every 10 new meters installed are bypassed in the first week of installations, while incessant vandalisation of distribution assets (about 122 incidence in 2020 alone running into over 200million loss annually)”.

He said 95 of customers of the power firm do not pay their bills fully, adding that ministries and agencies owed his company over N8.5billion as at last year.

He further lamented that his company incurred loss of N56. 1billion last year on energy alone without other variables like salaries, operating expenses.

He expressed that the losses incurred by power distribution firms in Nigeria make it difficult for investors to invest in the power industry.

He also pointed out the high cost of energy which is not unconnected with the impact of worsening exchange rate on gas price, inflation, constraints on the grid and the frequent collapse of the grid.

He declared zero tolerance for corruption in the and rallied stakeholders to blow the whistle on the company’s staff suspected to be perpetrating fraud or cheating customers.

He told newsmen that the company had over the years been dismissing and prosecuting staff found wanting in untoward act, adding that it will not rest on its oars in cleansing the staff of rot.

Share about us
2021-08-27
admin
Previous: NNPC Celebrates First Ever Profit of N287 Billion in Four Decade of Existence
Next: NNPC ₦287bn Profit: Kyari Explains Facts behind the Figures