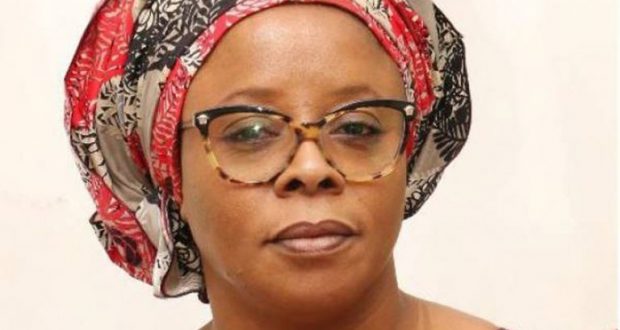 Power generation increased to 3,910 megawatts on Tuesday morning following the restoration by the Transmission Company of Nigeria of the national grid which had collapsed the preceding day.

The TCN explained that the grid collapse, the second time within a period of one month, followed a sudden drop in system frequency.

Figures obtained from the Federal Ministry of Power in Abuja showed that the 3,910MW was the quantum of electricity generated on the grid as at 6am on Tuesday.

It was also learnt that the grid had suffered an initial loss of 402MW on Monday, causing an imbalance that pulled out 3,560MW and the eventual collapse of the system.

Reacting to the collapse, the General Manager, Public Affairs, TCN, Ndidi Mbah, stated on Tuesday that the country’s power system had been restored.

She explained that the national grid experienced partial system disturbance at about 1.06pm on Monday, August 23.

“The incident followed a sudden drop in system frequency from 50.18Hz to 47.63Hz that caused system instability and consequently the collapse of a part of the national grid,” Mbah said.

She added, “However, the partial system disturbance did not affect parts of the grid such as Afam Complex, Alaoji, Ikot Ekpene, Odukpani and Calabar axis, which means that electricity supply to these areas was not interrupted by the incident.”

She said reports from the Supervisory Control and Data Acquisition readings and some substations, as well as control panel readings by System Operators, showed that some units from a particular generating station tripped suddenly.

This, according to Mbah, caused an initial loss of 402MW from the grid network.

“This caused a destabilising imbalance, which further caused the pulling out a total of 3,560MW from the grid that finally collapsed part of the national grid,” she said.

The transmission company said it commenced the immediate recovery of the grid at 1:19pm through Shiroro Generating Station and almost immediately restored electricity to the Abuja axis.

It said the Alaoji-Onitsha axis was restored at about the same time as Abuja, while the Shiroro-Mando axis, on the other hand, was restored by 3.42pm.

The electricity evacuating firm stated that by 6.57pm on Monday, the national grid was fully recovered and operational.