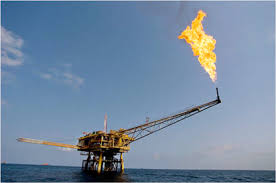 An environmental group, Health of Mother Earth Foundation (HOMEF), has condemned the Petroleum Industry Acts (PIA) for lacking in Stiff Sanctions on gas flaring. The group, observed that the penalty for gas flaring as contained in the PIA was too paltry to mitigate acts of flaring.

He said the recommended fines were too paltry for gas flares and therefore not stiff enough to discourage the act of gas flaring by multinational oil companies in the country.

Bassey noted that HOMEF had always advocated stiff sanctions for emission of gas and stiffer fines that were commiserate with the economic degradation of the environment from flared gas, a development that would have compelled operators to end the practice..

The HOMEF director, who is a recipient of the national honour of Member of the Federal Republic (MFR) for environmental activism, said the signing of the bill into law had sent the wrong signal to the Niger Delta region.

“The signing of the contentious PIB into law sends a wrong signal to the oil extraction impacted peoples, communities and other Nigerians who expected a listening ear.

“I had believed and expected that he would listen to the voices of Nigerians, who have suffered over six decades of unmitigated ecological assault and socio-economic marginalisation.

“One is that it makes nonsense of Nigeria’s climate change Nationally Determined Contributions (NDCs). It also lacks in gas flaring, which is a major emitter of greenhouse gases, by extending a regime of insignificant fines.

“In addition, at a time when the world is shifting from fossil fuels, 30 per cent of the profits of the NNPC would be sunk into searching for oil field dusters or bottomless speculative search for crude oil in so-called frontier basins,” Bassey said.

He explained that HOMEF believed that the PIA would not halt the move by oil companies to shift offshore and leave the already polluted, traumatised communities without remediation.

According to him, oil companies are making these moves into deep waters, to escape accountability and because they will pay paltry amounts as royalties in deep waters.

“HOMEF also believes that the Host Community funds as set up will have an overbearing influence of oil companies.

“The bill gives virtually absolute powers to ride roughshod over the interest of Niger Delta communities, in terms of who sets up the boards and who decides what projects to be executed.

“Tied to this is the criminalisation of communities over oil facilities’ incidents as communities cannot be held accountable for incidents done by individuals,” he said.

He noted that the clause criminalising communities appeared to have been inserted to ensure that the host communities’ funds eventually are used to pay for the irresponsible actions of oil companies.

According to him, the oil firms neither carry out needed integrity checks on their facilities nor replace obsolete ones.

Share about us
2021-08-23
admin
Previous: Energy Analyst Explains 30 Percent Frontier Exploration Not from NNPC Overall Profit as Frontier Include South
Next: Dangote Refinery to Partner NARTO on Product Distribution 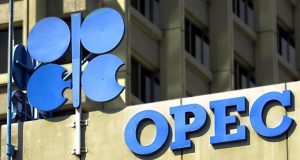 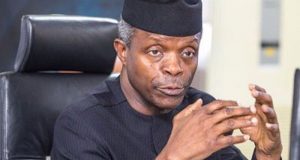 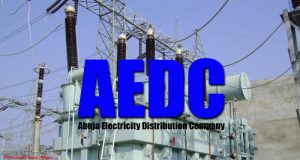