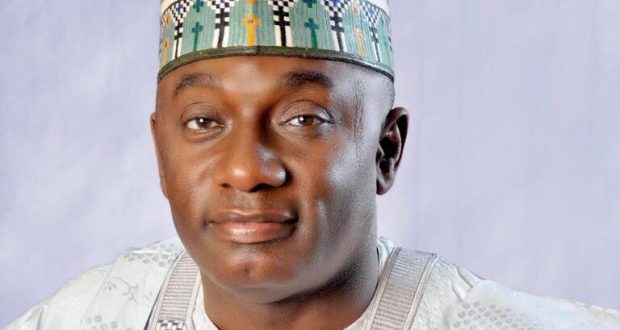 Dangote Refinery has said that it will be partnering with the Nigerian Association of Road Transport Owners to distribute petroleum products from the refinery across the country.

A statement from Dangote Industries Limited on Sunday said that members of the association paid a visit to the refinery in Ibeju-Lekki during which they toured the facility and expressed their willingness to collaborate on the distribution of refined products.

The NARTO President, Alhaji Lawal Othman, expressed confidence in the refinery’s size and content, saying that the plan to construct a road from the refinery through Ijebu-Ode, Ogun State was a welcome development that would decongest the roads and smoothen operations.

Othman commented on the state of the downstream sector and expressed the need for deregulation of the oil and gas sector.

He was quoted as saying, “Many people are not refining because the sector is still regulated. It is difficult to invest billions of dollars into a sector, where prices are determined by the government. Deregulation will encourage more players into the downstream sector.”

Othman said members of NARTO had been given the necessary assurance that their businesses were going to be protected when the refinery comes on stream under the Petroleum Industry Act.

He stated, “We came on a tour of Dangote Refinery to assess the level of construction work going on at the site and also to reassure our members that the refinery is going to have positive impact on their business, most especially with the signing into law of the Petroleum Industry Bill.”

The president said fears of Dangote Refinery competing with them had been allayed as the company said 70 per cent of the refined products would be transported through the sea and 30 per cent by trucking.

He said the company had assured it would not be a player in the retail of petroleum products and would be partnering with truck owners instead.