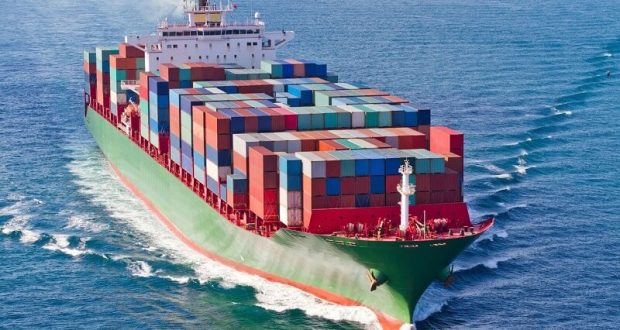 The Nigerian Ports Authority (NPA) has said 20 ships laden with petroleum products, food items and other goods were expected at the Lagos ports from Aug. 19 to 31.

The authority added that six other ships had arrived the ports and were waiting to berth with general cargo, base oil, bulk gypsum and petrol.

Share about us
2021-08-21
admin
Previous: EKEDC Appeals to Ogun Customers Over Power Outage
Next: Energy Analyst Explains 30 Percent Frontier Exploration Not from NNPC Overall Profit as Frontier Include South