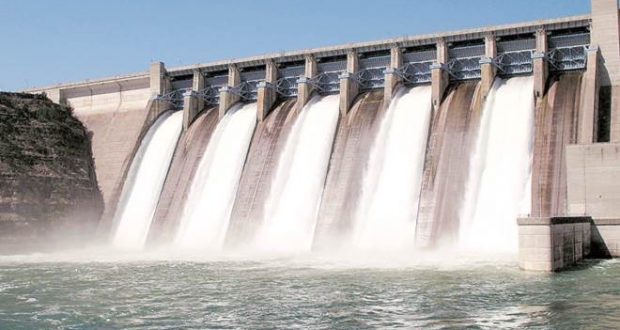 The Hydroelectric Power Producing Areas Development Commission, a body comprising host communities of hydropower plants, on Wednesday met the Bureau of Public Enterprises to demand 10 per cent royalty payment from the concession of the plants.

Managing Director, HYPPADEC, Abubakar Yelwa, said the visit of his team to the BPE was to find ways to get the 10 per cent royalty as enshrined in the organisation’s statute.

He said the royalty would be deployed by the commission in the development of host communities where the hydro plants were located.

Yelwa in a statement issued in Abuja by the Head, Public Communications, BPE, Amina Othman, identified the bureau as the agency that supervised the concession of the hydropower plants.

He stressed that the visit was necessary in order for both parties to mutually agree on the way forward on the royalty issue as mere correspondences on the matter would not suffice.

Yelwa called for a tripartite meeting involving the BPE, HYPPADEC and the power generation companies to agree on the way forward on the matter.

Responding, BPE’s Directoe-General, Alex Okoh, told his guests that the bureau would collaborate with HYPPADEC to better the lot of host communities of hydropower plants.

He said the BPE would ensure that operators of the hydropower plants executed their Corporate Social Responsibility for the benefit of the host communities.

On the request by the commission for the payment of 10 per cent royalty accruable to it as enshrined in the law setting up HYPPADEC, Okoh, who was represented by the Director, Energy, BPE, Yunana Malo, said both agencies would look at possible ways to handle the issue.

He stated that all revenues generated by the bureau in the sale of public assets were usually transmitted to the Consolidated Revenue Fund of the Federal Government.

Share about us
2021-08-05
admin
Previous: FG Approves Rehabilitation Of Warri, Kaduna Refineries with $1.484 Billion
Next: Nigeria to Benefit from $19 Billion of PGGW Blames Pipelines Vandal for Delay in Cleanup