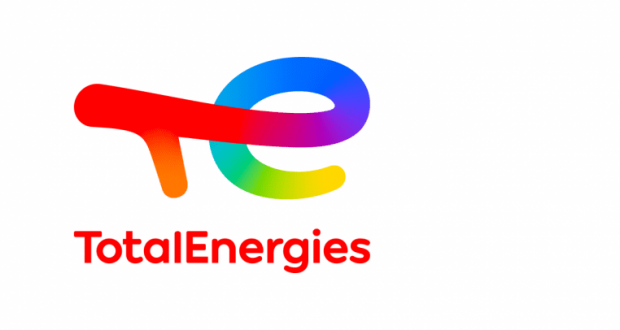 TotalEnergies will be allocating up to 40 percent of additional cash flow to share buybacks as rallying commodity prices helped it generate in the second quarter more than double cash flow from operations compared to Q2 2020.

“In the second quarter, thanks to the progressive recovery of global demand and OPEC+ discipline, TotalEnergies benefited from oil and gas markets that were 13% and 28% higher respectively quarter to quarter,” said Patrick Pouyanné, CEO of the company which rebranded from Total to TotalEnergies two months ago to reflect its pivot to growing renewable and low-carbon energy solutions.

“In addition, given the high hydrocarbon prices and gearing below 20%, in respect of the strategy of TotalEnergies and consistent with the cash flow allocation scheme presented in February 2021, the Board of Directors decided to allocate up to 40% of the additional cash flow generated above $60/b to share buybacks,” the company said.

If oil and gas prices stay around the first-half 2021 levels for the remainder of the year—that is Brent at around $65 a barrel and $8/MBtu of natural gas in Europe—TotalEnergies expects its cash flow generation to exceed $25 billion this year.

The group keeps investment discipline and plans total net investments at $12 billion-$13 billion in 2021, of which 50 percent will go to renewables and electricity.

Following the release of the results, TotalEnergies shares were up by 2.5 percent in pre-market trade in New York.

TotalEnergies’ European rival Shell (NYSE: RDS.A) also announced a buyback today, of $2 billion, targeted to be completed by the end of this year, with Shell shares surging by over 4 percent pre-market in New York.